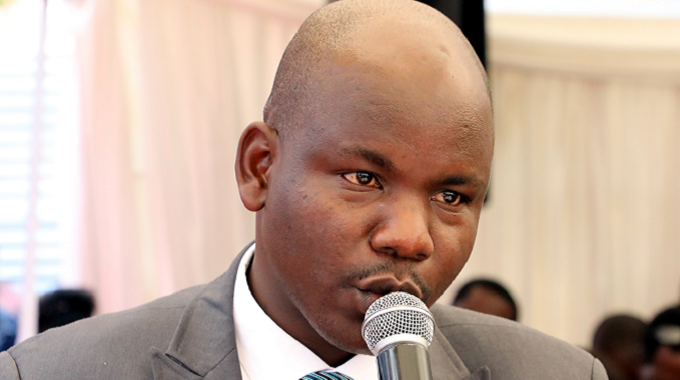 BULAWAYO mayor Solomon Mguni yesterday said residents should not blame him after council proposed to relocate him from his Nkulumane house to a council property in Burnside.

Mguni said residents should spare him criticism since he is “just a mere beneficiary of a council privilege”.

The Bulawayo City Council (BCC) has courted the ire of residents after proposing to allocate Mguni a council house with the local authority arguing that his Nkulumane house was susceptible to burglary.

“For starters, I was not there when that resolution was made. I am just a mere beneficiary of a council privilege. This is not for Mguni the mayor, it’s a council resolution that will also benefit future mayors,” Mguni told Southern Eye.

“I never generated that report, neither did I participate in that discussion and I would not want to comment further on the wisdom of the council in coming up with that resolution,” he added while accusing some residents’ associations of seeking political capital from the mayoral residence issue.

“We know there are some groups fighting the council on political grounds, and obviously they would say anything to besmirch the council. As such, I do not want to comment much lest people will say I am defending a council resolution that benefits
me.”

Residents argue that council must prioritise service delivery issues instead of pampering city fathers and management.

Last year, Mguni also attracted the ire of residents and other stakeholders after council allocated him a plot to lease at an equivalent of US$2 per month.