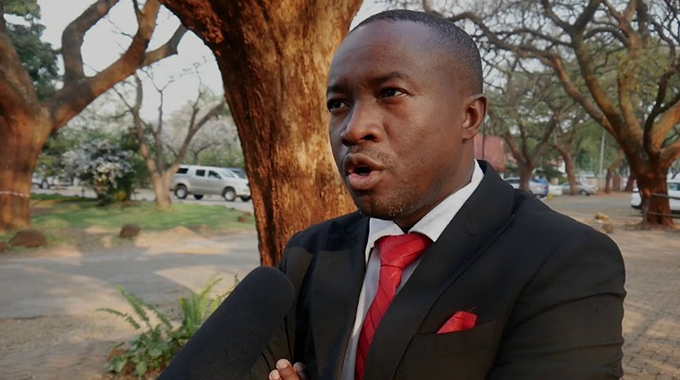 Harare Mayor Jacob Mafume is expected to appear in court today on allegations of illegally parcelling out residential stands to his sister and secretary.

Mafume was arrested on Wednesday and is set to face criminal abuse of office charges.

The Herald could not establish some of the charges he might face, beyond his involvement in the illegal parcelling out of stands in Harare.

Mafume is alleged to have unlawfully allocated residential stands to his sister and secretary under unclear circumstances.

The stands are believed to be in Westlea, Harare.

A number of other council bosses have been arrested over the Westlea stands, while others were nabbed over the Kuwadzana stands scandal.

Mafume is councillor for Ward 17 and was elected mayor in September following the recall of the then mayor, Herbert Gomba, by the MDC-T.