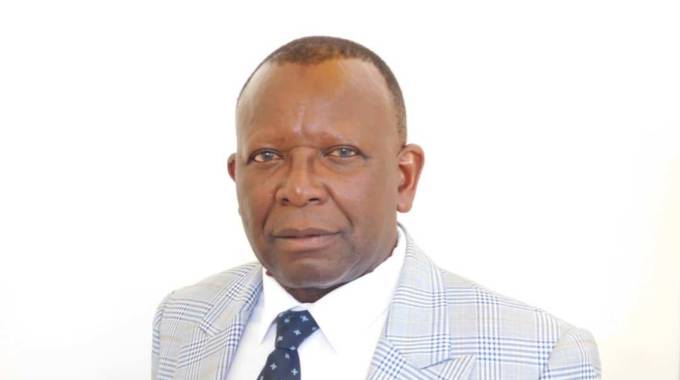 The rehabilitation of the 32km Zvomukonde-Ngungumbane Road in Mberengwa is progressing with speed in a development expected to boost socio-economic activity in the area.

The road links Mberengwa South and East constituencies to the local Grain Marketing Board (GMB) depot and its damage had adversely affected the delivery of farming inputs, medicines and food aid.

Over a third of the restoration work is now complete.

MRDC chairperson Mrs Nyembesi Shumba told The Sunday Mail that the successful rehabilitation of the road showed how partnerships between authorities and locals can spur development.

“As the local authority we took a deliberate decision to rehabilitate our roads through engaging in partnerships with locals,” said Mrs Shumba.

“This was after the realisation that we needed to complement what Government is already doing to rebuild our roads and related infrastructure.

“After the President declared our national road network a State of Disaster, we deliberately engaged local people including businesspeople to see how we could collaborate to rebuild roads that had been damaged.

“We were then approached by local businessmen Mr Tasara Hungwe and Dr Cummings Hove who offered fuel and other forms of support so that we could start the road works.” 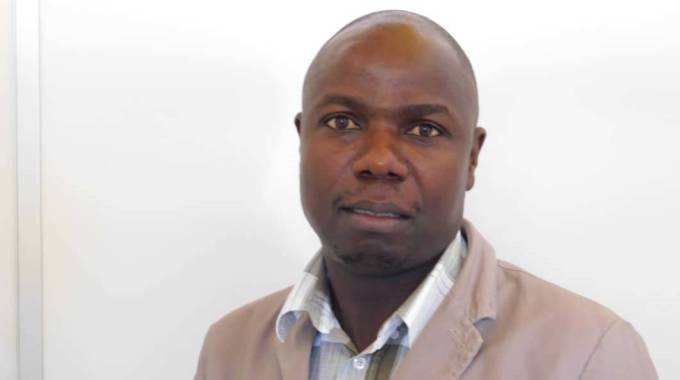 Mr Hungwe said before the rehabilitation of the road, it would take up to three hours for a vehicle to navigate its way through the 30km stretch.

“We are doing this to complement the national devolution programme. We realise that local authorities cannot do it alone, so we are chipping in to assist because this road directly affects the lives of the people.”

Dr Hove said the project is being undertaken in line with President Mnangagwa’s call for communities to take a lead in facilitating development.

“We are doing this to make sure that we heed Government’s call to drive the economy forward by being productive.”