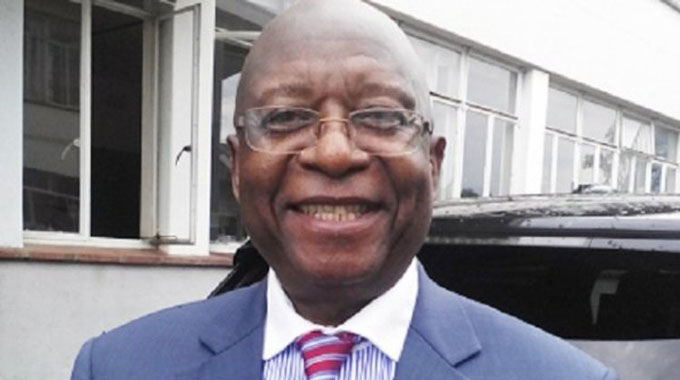 MBERENGWA villagers in the Midlands province face serious food shortages after most of their crops were destroyed by heavy rains, a top government official has said.

Midlands Provincial Affairs minister Larry Mavima said this recently in Somabhula during the launch of the national fire week, where he said the situation in Mberengwa was dire and needed urgent intervention by all stakeholders in order to avert hunger.

“There is serious food shortage in Mberengwa due to the incessant rains received in the last season that destroyed crops,” Mavima said.

“There is need for stakeholder intervention to save the situation. The heavy rains destroyed most of the crops, and the harvest, was, therefore, poor in the area,” he said.

Over the years, incessant rains have also damaged roads and bridges, cutting off communication with health centres and schools.

In the past, Mberengwa and other areas in the province depended on food aid due to recurrent droughts.

But due to climate change, a new phenomenon of cyclones and floods has become the major contributor to hunger in the province.