THE trial of Gweru MDC Alliance activist Tamuka Denhere’s wife, Lilian on charges of falsely claiming that her husband was abducted, is set to kick off on December 9. 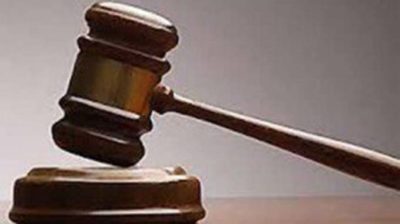 Lilian (38) of Mkoba 3, Gweru, yesterday appeared before magistrate Edwin Marecha who advised her of the trial date.

She is out of custody on $1 000 bail and is represented by Reginald Chidawanyika.

The State alleges that on August 12 this year, Lilian filed a false police report that her husband had been abducted by security agents, although she knew he had been lawfully arrested for sending a threatening message to a political rival.

She allegedly made the false report at Mkoba Police Station, leading to her arrest.

The State alleges that the report was meant to tarnish government’s image and portray her husband as a victim of political persecution.