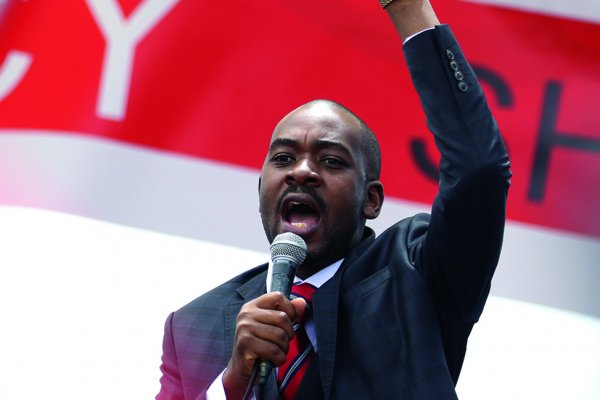 The opposition MDC will conduct town hall meetings and council debates for all party members nominated to contest for positions at its congress slated for next month.

The campaign season, according to the MDC, will allow party members to make informed choices ahead of the crucial congress which could either make or break the opposition party, 20 years on from its formation.

MDC leader Nelson Chamisa said all candidates would be subjected to scrutiny by party members before they could be elected at congress.

“We then go to the next stage, which is caucuses, for campaigning because we are creating a new future. There is going to be town hall meetings at provincial and district levels to present to MDC members the leaders who have been nominated to a particular position,” he said.

“They will be campaigning and telling people what they have to offer because you can be nominated, yet you are clueless. So we want to make sure that informed decisions are made. We want to know your say, your way and what you are offering to the party and the people.”

The MDC, in an effort to revamp its fortunes, has also set up thematic committees aimed at cleaning its constitution to avoid internal conflicts.

“The thematic committees were on organisational transformation and renewal, constitutional review, strategies and tactics reform, administrative and financial reform, leadership ethics and values. We must change the leadership culture in the party and country, international diplomatic relations,” Chamisa said.

“We must have a global footprint as a party. We are not just a national institution, but a global institution that must provide leadership and perspective in shaping of global perspectives.”