THE trial of MDC Alliance activists Netsai Marova and Cecilia Chimbiri failed to kick-off yesterday after they requested for a stay of trial pending a High Court determination on their application to challenge separation of trial. 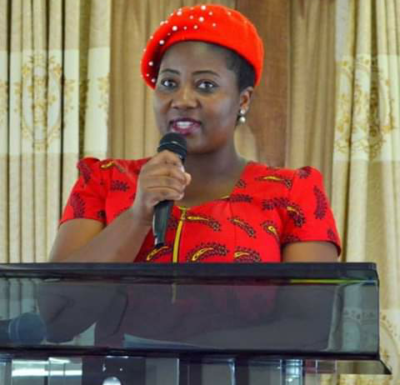 But last month, the State successfully applied for separation of trial of the two from Mamombe, who has a mental ailment.

Magistrate Bianca Makwande ruled that Mamombe should be separated from her co-accused since the doctors’ reports on her mental health status were not specific about the date that she would be fit to stand trial.

The trio, through its lawyers Alec Muchadehama and Jeremiah Bhamu, filed an application for review of Makwande’s ruling at the High Court.

The matter was postponed to December 17, 2020 for possible trial, if the High Court determination on their application would be out on that day.

The State, led by prosecutor Amos Reza, however, submitted before the court that if Marova and Chimbiri were to be tried separately, Mamombe should not follow their proceedings.
l Follow Miriam on Twitter
@FloMangwaya