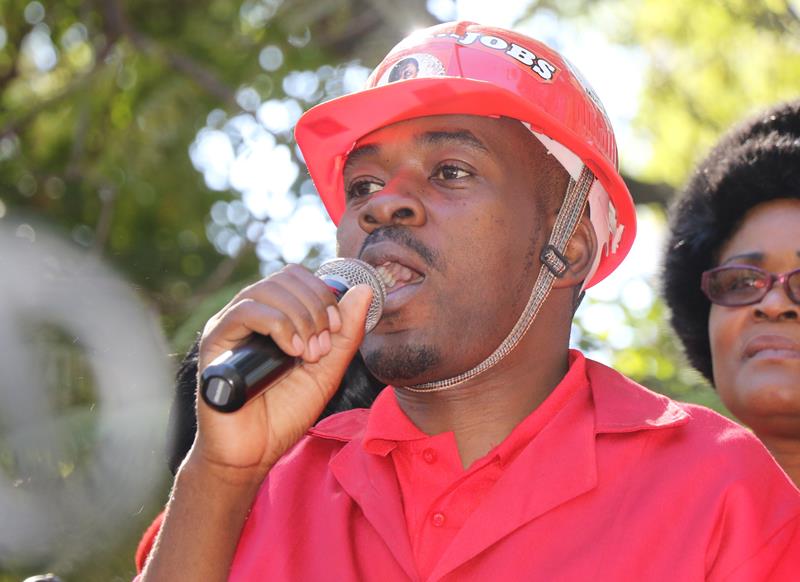 HARARE – The MDC Alliance is between a hard place and a rock as it holds a crucial meeting with the Zimbabwe Electoral Commission (Zec) over key demands it wants addressed before Monday’s national harmonised elections.

However, today’s meeting could be futile as Zec yesterday said it had dealt with finality on the contentious issue of ballot transportation, a major source of worry for the MDC Alliance which had threatened to picket the national elections management body unless its concerns have been addressed.

The MDC Alliance consists the MDC and six other fringe parties who have come together for the purposes of contesting in the much-anticipated July 30 elections.

“On Friday, Zec gave us some of the samples of the ballot paper.

“We made specific demands to Zec including the issue of the storage and the ability of the agents to escort the ballot papers.

“We also raised the issue of voting by teachers and civil servants, who have been seconded to Zec, the issue of the polling booths and politicisation of food aid,” MDC secretary general Douglas Mwonzora told the Daily News yesterday.

Mwonzora’s principal and MDC Alliance presidential candidate — Nelson Chamisa who has so far held two successful protests against Zec — has vowed the meeting would be decisive.

Yesterday Mwonzora said they will use all lawful processes until their demands are met.

“President Chamisa did not say we are going to do anything unlawful.

“We will engage in lawful ways of addressing the issues including demonstrating and picketing until our demands are met.

“If our demands are not met, we will exercise our rights in terms of the law,” he said.

Zimbabwe will hold its crunch elections next Monday — which for the first time in two decades will not feature both ousted former president Robert Mugabe and the late MDC founding leader Morgan Tsvangirai, who lost his valiant battle against colon cancer at the beginning of the year.

The July 30 elections have generated a lot of interest among both ordinary Zimbabweans and ambitious politicians alike, with many people anticipating a close contest between Zanu PF and the MDC Alliance.

Mnangagwa, 75, is seeking a substantive term in the impending elections, in which he will face the youthful Chamisa and 21 other presidential aspirants who include four women.

But the run-up to the crucial elections has been marred by growing tension and threats by the MDC Alliance to announce the results of the poll ahead of Zec, over fears that the national elections management body is compromised.

Apart from threatening to announce the results of the elections ahead of Zec, the MDC Alliance has also vowed to hold night vigils at the Zec offices until its demands have been met.

Political analysts have warned that with less than a week before polling, the MDC Alliance appears to have run out of time to get its wishes.