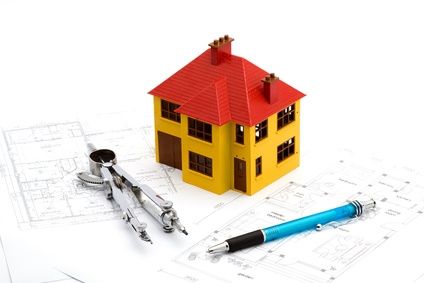 MDC Alliance’s council candidate for ward 3 in Gwanda has been named in a scandal involving the illegal sale of repossessed housing stands in the Matabeleland South capital.

The alleged scam was unearthed during a council internal audit.

The municipality has since placed Tyson Moyo, the aspiring Gwanda ward 3 councillor under investigation over the illegal sale of three stands in the Hlalani Kuhle area.

Moyo was allegedly working in cahoots with a municipality employee, Nomathamsanqa Sibanda, a secretary in the council’s housing department, according to the audit report.

According to the report, Moyo and Sibanda illegally sold three repossessed stands on May 3 and pocketed the proceeds. The illegal sale was done before the date set by a council for the stands to be put on sale.

“Audit questions: Why were the three stands sold before the official date? Was their sale urgent? What documents were used for verification? What role did Tyson Moyo and Mugadziri Shoko play in the sale of the above stands?” the audit report read in part.

One of the stands was sold to one Sithengisiwe Sibanda.

The report says the aspiring councillor showed Sibanda the stand before a down payment of $2 400 was made through a mobile money transfer.

Sitshengisiwe argued in the audit report that she met the council secretary in the housing department in West Nicholson in May, where she had visited a friend, a male nurse by the name Mugadziri Shoko who brokered the deal.

“Sitshengisiwe Sibanda said the purchase of the stand had a claim of agents as follows, Mugadziri Shoko, Thembinkosi, Nicol Vudzi and Tyson Moyo. She said she didn’t get in touch with Ms Nomathamsanqa Sibanda but only got information that she was the lady who had access to the municipality stands. Sitshengisiwe claims she was shown the stand by Tyson Moyo,” the report said.

The matter has already claimed the scalp of deputy director of housing, Kenneth Khumalo who was last week dismissed from his post.

Khumalo has since approached the High Court challenging his dismissal.