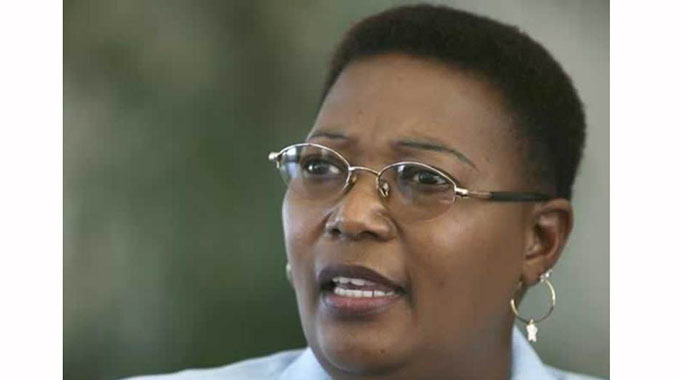 Walter Nyamukondiwa Chinhoyi Bureau
MDC Alliance Mashonaland West provincial chairman Ralph Magunje has hailed the peaceful electoral environment in the country, but bemoaned the use of the name MDC-T by faction leader Dr Thokozani Khupe, saying it is confusing supporters.

The MDC Alliance has been thrown into disarray after candidates from Dr Khupe’s party filed nomination papers under MDC-T while others filed under the alliance banner.

Speaking on the sidelines of a meeting with candidates who will contest in the forthcoming harmonised elections in Chinhoyi at the weekend, Mr Magunje said the alliance was ready for the elections.

“The electoral environment is very peaceful and we are freely conducting our activities,” said Mr Magunje.

“We are here to meet with candidates who successfully filed their nomination papers under the MDC Alliance banner, which brought together eight political parties so that we are on the same page.”

President Mnangagwa has been on record saying Government would ensure a free, fair and credible election, which will be open for observation by any country or organisation.

Mr Magunje said the meeting also sought to explain that the real MDC-T is in the MDC Alliance saying adoption of MDC-T by Dr Khupe was “mischievous”.

The alliance, he said, had managed to field candidates in all the 231 wards in the province.

“We had 100 percent representation in all seats that will be contested. MDC-T was registered under Thokozani Khupe and they are not part of the Alliance. It’s being mischievous of Khupe to want to use MDC-T now to confuse the electorate,” he said.

He said the meeting was aimed at coming up with strategies for the elections and bring candidates up to speed with the electoral roadmap to be followed.

MDC Alliance candidates successfully filed their papers to set the stage for a bruising battle with several political parties including the ruling Zanu-PF, MDC-T, People’s Rainbow Coalition led by Dr Joice Mujuru, Zimbabwe Partnership for Prosperity ZIPP and others.