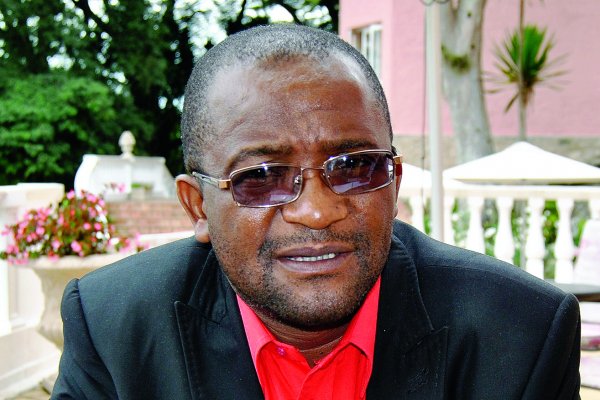 A GOVERNMENT of national unity (GNU) could be determined by margins of the win in today’s elections, MDC Alliance secretary-general Douglas Mwonzora has said.

Mwonzora, who was responding to senior project leader in the Justice and Peace-building programme to explain if his party would accept a GNU, said it will be determined by whether it is of strategic value to Zimbabwe.

Speaking during a Mass Public Opinion Institute discussion at a Harare hotel last Thursday, which discussed today’s elections, Mwonzora said Zimbabweans must be positive that opposition parties could bring forth more development to the country.

“On the issue of a GNU, I would like to say that we will cross the bridge when we get there because a lot of factors will have to be considered like the margin of the win and the strategic value of the GNU,” Mwonzora said.

“Of course, you are right that overwhelmingly Zimbabweans want a GNU, and they reason using empirical evidence, whereby the GNU was the only government they experienced which brought positive things.

“So Zimbabweans will think about the Rhodesian Ian Smith government, the Zanu PF government under former President Robert Mugabe and President Emmerson Mnangagwa and the GNU which they know as the best government after independence,” he said.

However, Mwonzora said there could be a better government after the GNU because no other political party, other than Zanu PF has ever been in government.

“People do not know that there could be a better government run by people with new ideas, new credibility – and maybe that government will be far much better than the GNU. We are going to consider what will be in the best interest of our nation and our country,” he said.

“If it is necessary to co-opt with Zanu PF in government, then we will do that if it is in the best interests of our country.”