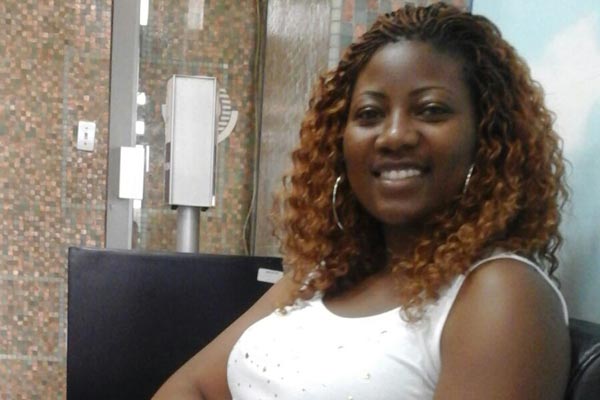 Harare West MP Joanna Mamombe (MDC Alliance) has sued the Zimbabwe Republic Police (ZRP) for US$120 000 after suffering a miscarriage, which she alleges was because of police actions.

In a letter to the ZRP, Mamombe said she was summoned to the Law and Order section on May 23 this year while she was attending the MDC congress in Gweru.

She reported at Harare Central Police station on May 28, accompanied by her lawyer Obey Shava, where she was advised that she was being charged with violating the Electoral Act.

The legislator was immediately advised that she would be detained in police cells pending her initial court appearance the next day at the Harare Magistrates Court.

Despite the police officers allegedly confiding to Shava that her client was not a flight risk because she was on bail on other serious charges, they detained her after indicating that the matter had political interests such that it would be improper for her to be released.

In his letter of intention to sue, Shava argued that his client’s detention was unlawful.

He said Mamombe was detained by the police as if it was a rule cast in stone that every person arrested must be detained.

In the letter addressed to Police Commissioner-General Godwin Matanga and copied to Home Affairs deputy secretary (finance and administration) and civil division of the Attorney-General’s Office, Shava submitted that the police officers’ conduct was wrongful, irresponsible, barbaric and deplorable and could not go unpunished.

Mamombe submitted that at the time of arrest, she was two months pregnant and a day after release from the police custody, she had a miscarriage, which she claimed was caused by the traumatic experience and stress she underwent while in police custody.

“We contend that the conduct of the police amounts to gross violation of our client’s right to personal liberty and dignity. It is further a gross violation of the unborn baby’s right to life as enshrined in the Zimbabwe Constitution and various international treaties on human rights,” Shava said.

He said the claim of damages would be US$40 000 for pain and suffering, deprivation of personal liberty, violation of human dignity and contumelia as a result of unlawful detention and US$80 000 for gross violation of the unborn child’s right to life.