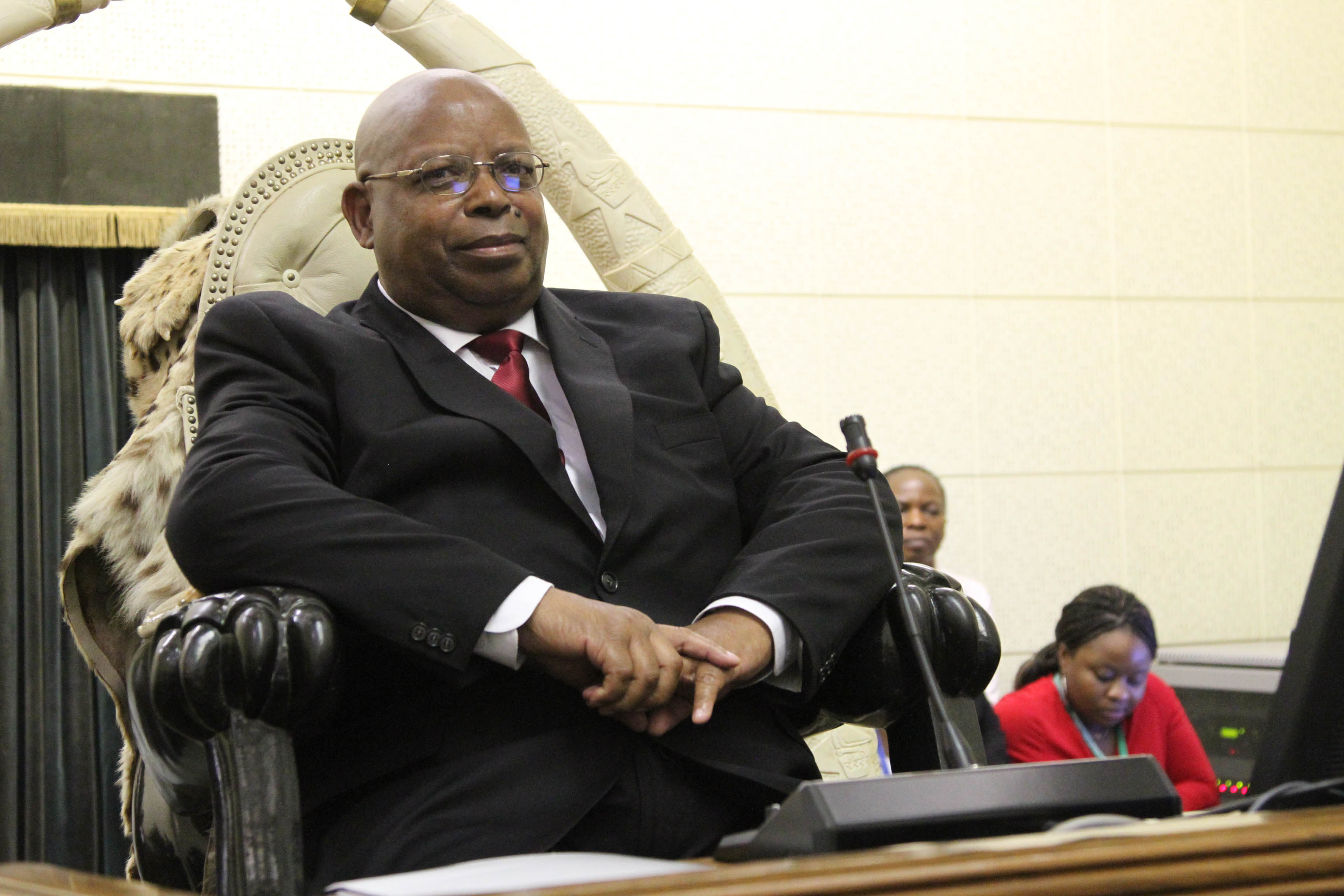 MDC legislators who walked out of Parliament during President Emmerson Mnangagwa’s State of the Nation Address last week have given the Speaker of the National Assembly, Jacob Mudenda 48 hours to withdraw his threats to dock their allowances or they will face off in court.

A lawyer representing the MPs, Alec Muchadehama, said Mudenda had no powers to dock the sitting allowances of the legislators.

“You were reported as having said the following words, first, that there were members of MDC Alliance who had not shown respect to his Excellency, the President, when he entered the House by remaining seated,” Muchadehama wrote to Mudenda.

“Second, that you had previously thereafter threatened to make some unpalatable decision should certain concerned members not respect the decision and dignity of the House in the presence of the President and using the powers vested in the members who walked out when the President started to speak shall not receive their sitting allowance.

“You threatened more drastic action should what you called unpalatable behaviour of the MDC Alliance members of parliament persists.”

“We have not been able to find any law that allows you to do what you did. Our clients, therefore, contend that your actions were personal, your decision was also capricious, irrational and scandalous.”

The legislators submitted that Mudenda’s actions were unlawful and unprocedural, adding he violated international conventions, best practices and procedures of Parliament.

“In your actions, you acted as the complainant, judge, juror and executioner. Your conduct was biased, unlawful, unreasonable, disproportionate and unfair both procedurally and substantively,” the legislators said.

Muchadehama cited a case where the Government of Zimbabwe failed an attempt not to pay former Rhodesia Premier, Ian Smith’s salary.

“If we do not hear from you as requested or as expected, we shall take it that you are sticking to your decision and in that event, our instructions are to approach the courts of law to protect our clients. Should this course unfold, we have been instructed to institute legal proceedings against you in your individual capacity,” he submitted.