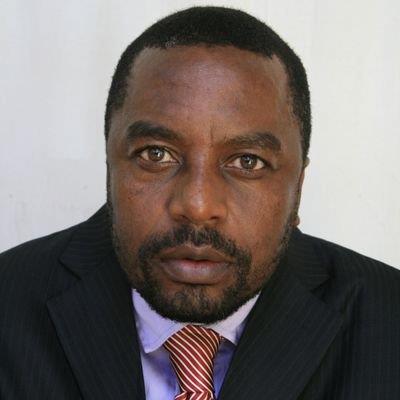 HARARE – The trial of Mount Pleasant MDC Member of Parliament Samuel Banda — who stands accused of presenting a false residential address to the Zimbabwe Electoral Commission (Zec) — has been rolled over to January after his defence counsel requested more time to go through the docket.

He is being charged with “making a false statement or fact in any claim or application for registration to vote knowing the statement to be false” as defined in the Electoral Act.

His lawyer Job Sikhala, who is also Zengeza West MDC MP, sought postponement to acquaint himself with the case and adequately prepare for his client’s defence.

Harare magistrate Learnmore Mapiye granted the application and remanded the matter to January 3, for commencement of trial.

It is the State’s case that on December 28, last year and during the National Biometric Voter Registration (BVR) exercise, Banda allegedly misrepresented to Zec that he was residing in Mt Pleasant in order for him to register as a voter in that constituency while he did not reside there.

It is alleged that Banda went on depose an affidavit of residence for voter registration to Zec’s Commissioner of Oaths purporting to be residing in Mt Pleasant.

It is the State’s case that through the misrepresentation, Banda registered as a voter in the constituency where he contested as an MP and eventually won.