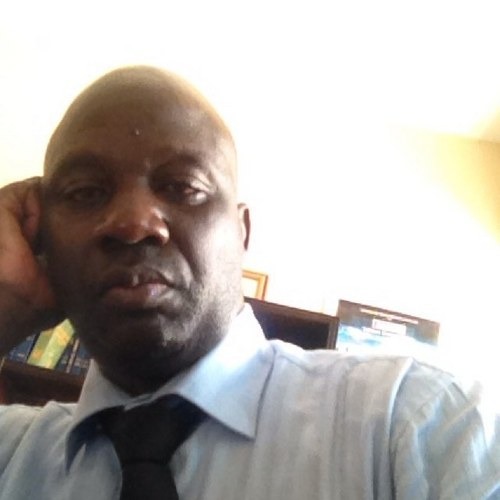 Gumbi tendered his resignation on Tuesday, citing “pressure of managing politics and business”, but said he would remain the party’s parliamentary candidate for Zaka East.

Party insiders told Southern Eye that Gumbi’s resignation was turned down by MDC-T national organising secretary, Amos Chibaya, who argued that the timing was wrong, as it coincided with the upcoming general elections.

“The national organising secretary Amos Chibaya, responsible for party structures, has blocked Gumbi’s resignation. They said he can resign at least afterwards, as this was going to disturb party programmes, especially nominees to participate in the harmonised elections from Masvingo. Automatically, he is still the chair,” a top MDC-T official, who declined to be named, said.

Gumbi yesterday referred all questions to Chibaya, who said that the party’s Masvingo chair had never resigned.

“He had never resigned in the first place. It was just social media rumours. There is nothing like that. I should have known as the national organising secretary,” Chibaya said.