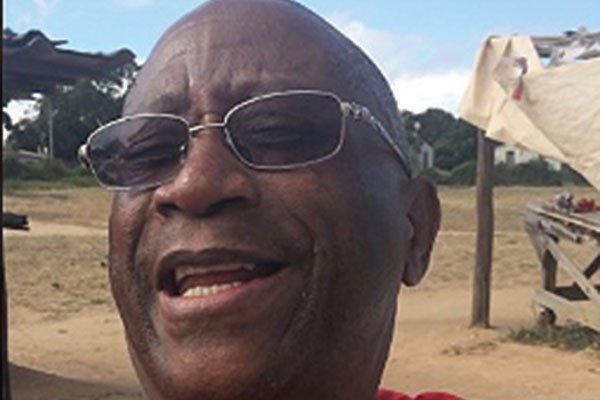 During the rally in Sakubva, Chimhini and party secretary-general Douglas Mwonzora had to endure booing by a group of party supporters, who were said to be unhappy with reports that the pair was drumming up support to challenge Chamisa at the forthcoming congress.

It was Chamisa who saved Mwonzora from further embarrassment.

However, Chimhini did not mince his words, claiming the supporters were a hired crowd from outside the province.

“This didn’t tarnish my image, what it did was to tarnish the image of the president and the party because how are we viewed by the international community when we have a whole president standing up to tell people to listen to their elected secretary-general?” Chimhini said.

“There are a lot of undercurrents which have become unfortunate, but we are not deterred. People of Manicaland are very cultured and don’t behave in that manner. When you have people coming from outside, then you know that there was a bigger agenda.”

Before the rally, Chimhini said they held a provincial council meeting and there was no evidence of disgruntlement in the province.

“All of a sudden, you get to the rally and there are pockets, two of them sitting on the front, doing those things. I also hear that there were some people distributing money, some $2 notes, given to the few who went on to behave disorderly,” Chimhini said.

He said Manicaland garnered the biggest number of rural votes for Chamisa and there was no way things could just change because of the congress.

After the rally, Chimhini said he received solidarity messages and sympathies from people who felt the disturbances were choreographed.

Some senior officials from Harare accused Chamisa’s backers for the skirmishes while others accused Zengeza East legislator, Goodrich Chimbaira for bussing the hecklers from Chitungwiza.

“The reason why Mwonzora and Chimhini remained defiant when heckled is that they knew the crowd was bussed. They even had placards, but they failed to lift them.

“When Mwonzora was about to speak, the trigger was then pulled and people started booing. This was to give a false narrative that Chamisa rescued Mwonzora.
This must be investigated and anyone found guilty must be disciplined,” a senior official in Harare said.

However, Chimbaira distanced himself from the issue, saying he was not at the rally.

“It’s all lies,” he said while dismissing rumours that he was campaigning for the Harare chairmanship post.

“I don’t have a position that I am earmarking (at congress), but if I am nominated I will consider it.”