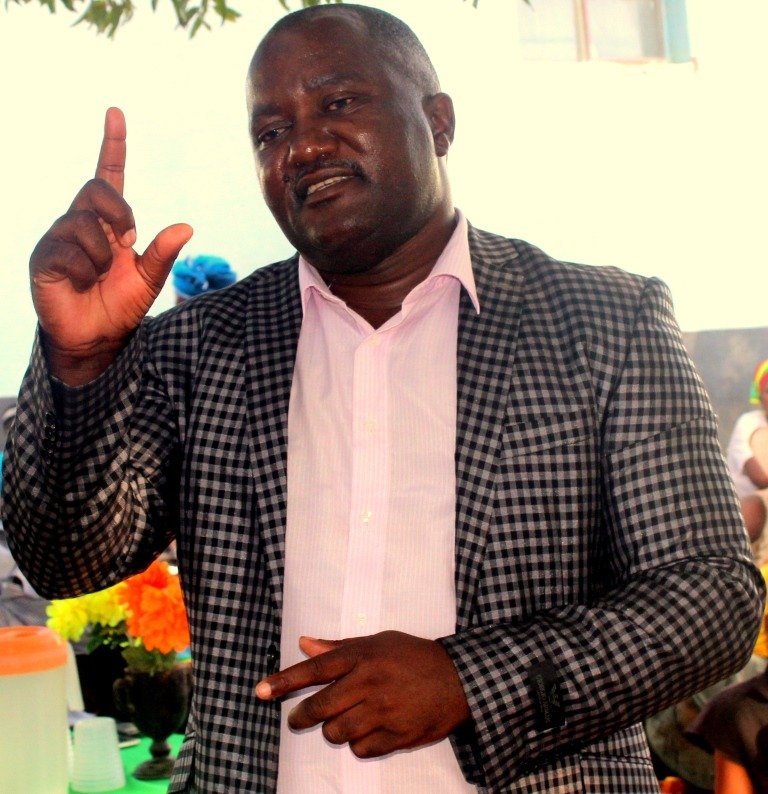 The election of an MDC Alliance councillor and an independent as chairman and deputy chair of Chiredzi Town Council has left the ruling Zanu PF party deeply divided.

Zanu PF won resoundingly all four constituencies in Chiredzi but lost the town’s chairmanship to the MDC Alliance despite having four councillors to the opposition party’s three. The town also has one independent councillor, who was elected deputy chairperson.

Zanu PF MP for Chiredzi West, Farai Musikavanhu told party supporters in a ruling party’s WhatsApp group that he was going to raise the issue with the district and provincial leadership.

Part of the post read: “I and the district leadership have to meet today to take a position for recommendation to the provincial chairman/Res Minister Hon (Ezra) Chadzamira following the mess at the Chiredzi Town Council on Monday.

“May I, therefore, request that we now leave this topic until we give you feedback. I would, however, like to give you a challenge which is informed by a conclusion that I made: We need to start identifying now suitable candidates that will be groomed in party ideology for them to assume positions of councillors in 2023.

“These comrades must be loyal party cadres who are also adequately educated to effectively administer council business.

Whether we like it or not this is what the electorate did on their own in the elections we held on 30 July 2018.

“The electorate disregarded party boundaries and went to pick the most suitable candidates in their communities.

In future we must never allow this critical selection of suitable candidates to occur without the party being in control.”

Sources close to the matter revealed that the recommendations were to recall two councillors accused of selling out, adding a letter had already been written to the provincial chair.

However, some party members who spoke on condition of anonymity said grooming new leadership while there are still sitting councillors was tantamount to creating parallel structures.

Musikavanhu maintained that there was nothing wrong with grooming young people for future leadership positions.

“Creating parallel structures how…? This is called talent scouting and forward planning; any team that is serious about staying relevant does that.

I don’t know where the definition of parallel structures is coming from… All I am advocating for is the identification of talent to be groomed for future deployment by the party.

“I take my duties very seriously as a loyal Zanu PF member who would like to promote talent identification and grooming in my party to serve our country Zimbabwe to the best of our ability,” he said.

“That is not the party position,” said Ndava.

Provincial commissar, Jevas Masosota said there was nothing wrong with councillors exercising their constitutional rights to vote a chairperson of their choice to lead council business.