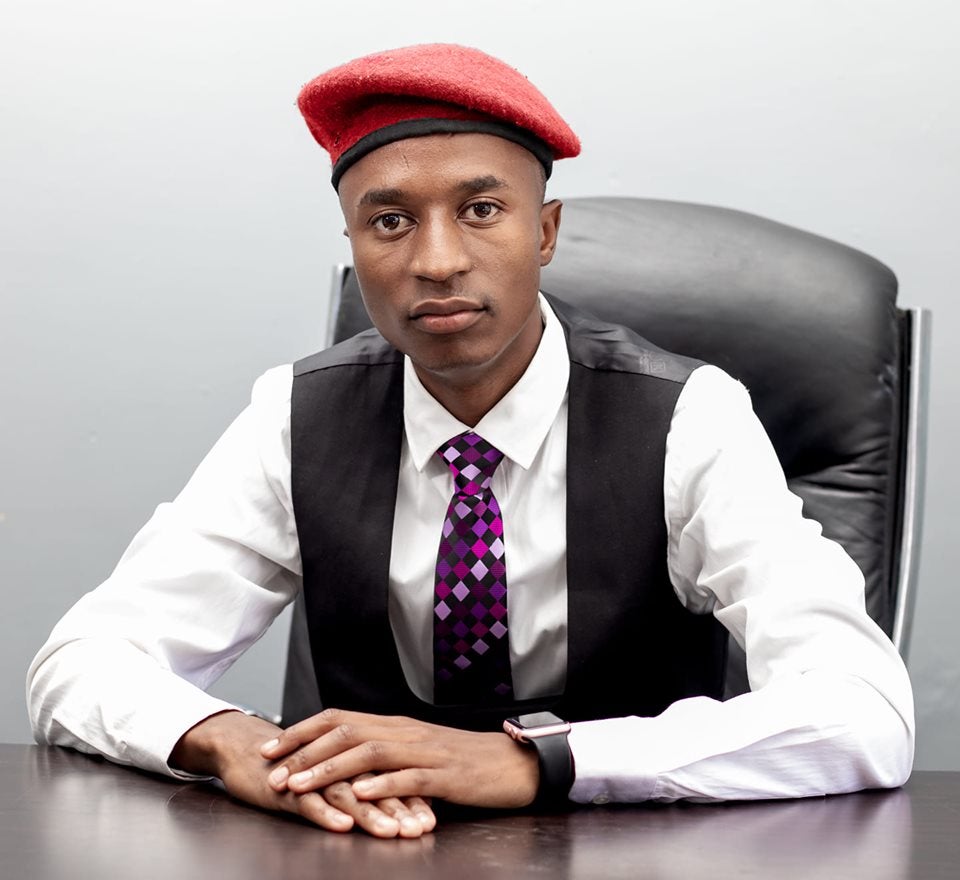 MDC secretary general Gift Ostallos Siziba intends to apply for refusal of further remand if it fails to provide him with a trial date on the next remand date in a case in which he is accused of inciting public violence.

Siziba, who appeared before magistrate Learnmore Mapiye was being represented by Moses Nkomo from the Zimbabwe Lawyers for Human Rights when he was remanded to September 2.

Siziba through his lawyer said the State must provide him with a trial date since his case is not complicated.

Nkomo also filed another notice to apply for the relaxation of his bail conditions saying the conditions were infringing on his constitutional rights.

But the State represented by Francisca Mukumbiri said there is progress in the matter as the docket was with Prosecutor General for perusal.

Allegations are that between 10am and 4pm on July 7, Siziba attended an MDC rally at Glen Norah community hall which was attended by about 4 500 people.

While addressing the gathering, it is alleged that he incited the party supporters to engage in acts of public violence during an anticipated demonstration in
the country.

The State alleges that Siziba incited the MDC youths to engage in public violence by burning tyres and placing stones and boulders on the roads, thereby
disturbing peace, security and public order.

It is further stated that he also reportedly mentioned that youths were not intimidated by the Zanu PF government and were ready to remove it from power. He
allegedly also said the youths would not be deterred by threats of arrest, because their own houses were already prisons.

The State said Siziba’s utterances were meant to incite the public to engage in acts of violence against the State.

Meanwhile Amalgamated Rural Teachers Union of Zimbabwe president Obert Masaraure, who is facing allegations of trying to subvert a constitutional government
also filed a notice to apply for the refusal remand on the next remand date of September 28 if the State failed to provide him with a trial date.