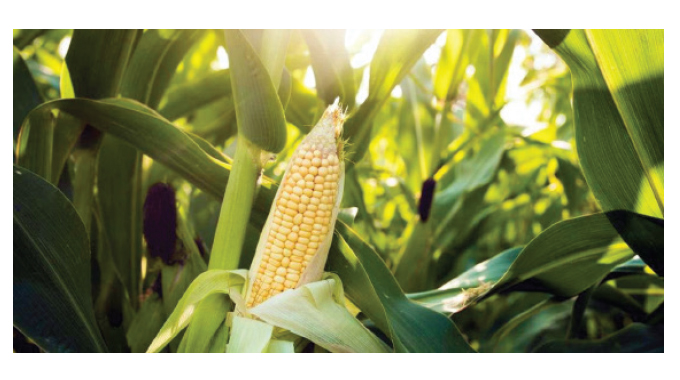 Judith Phiri, Business Reporter
THE Grain Millers Association of Zimbabwe has welcomed Government’s position to stop issuing maize and mealie-meal import permits with effect from end of the month, as the country is on course for a maize bumper harvest.

Millers had been lobbying to have maize and mealie-meal import permits suspended citing viability concerns caused by the flooding of imported products on the local market. Zimbabwe this year expects to produce 2,5 million to 2,8 million tonnes of maize and 360 000 tonnes of traditional grains, in what could turn out to be the largest yield achieved by the country since the fast-track land reform commenced in 2000.

About two million tonnes of cereals consisting of 1,8 million tonnes of maize and 200 000 tonnes of traditional grains are expected to be delivered to the Grain Marketing Board. Speaking during a media briefing in Bulawayo on Thursday, GMAZ chairman, Mr Tafadzwa Musarara said Government has stopped issuing maize and mealie-meal import permits.

“Government has already stopped issuing maize and mealie-meal import permits and all permits subsequently are going to expire on 30 May.

“They have been given a grace period just in case others would have paid for their goods which are in transit but Government has already stopped issuing permits and those issued in the month of April are automatically expiring on 30 May,” said Mr Musarara.

He said millers were also hoping that as from 1 June, local maize inflows to the GMB would have increased. Mr Musarara also noted that with the 1 800 mobile depots that will be in place, the price of mealie-meal in the next 60 to 90 days will stabilise.

“From around June, July and August the price of mealie-meal is going to drop because when the supply is high prices come down. Among ourselves there might be cut throat competition, there will be promotions, that’s a manifestation of a free economy. 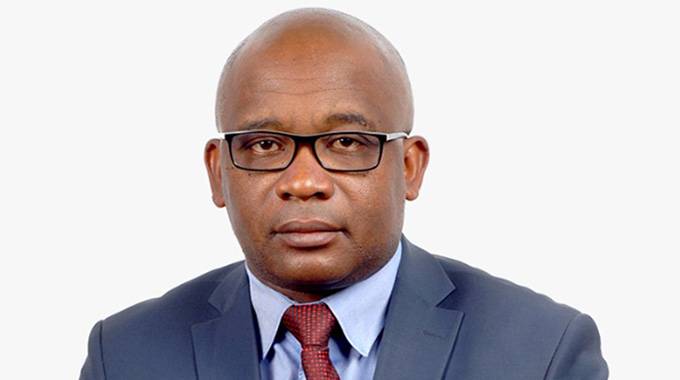 “We have discussed at length with Government and the maximum price that we expect will be $600 for a 10kg roller meal but prices are going to come down,” he added.

He highlighted that to curb side marketing of maize they were going to assist the police to setup roadblocks.

“We are working with Government to stop side marketing and the chain is now that all farmers will supply their maize to GMB. So, we are fully behind Government in setting up roadblocks from the main feeder borders and we will particularly contribute financially to that programme. This will also include the entire policing so that side marketing is killed.”

When asked about the side marketing culprits, Mr Musarara said it was difficult to pin point them as maize was grown by more than 300 000 farmers.

“Side marketing happens in different forms. It can be some of the enterprising people who barter trade for maize. So, it has been said that people are allowed to ferry a maximum of five by 50kgs but anything exceeding that will require permission,” responded Mr Musarara.

Mr Musarara said that GMAZ had mobilised $20 billion for the prepayment arrangement that they were going to disburse for the procurement of maize on terms and guidelines that will be set by Government.

This complements the $60 billion released by Government in March for grain procurement from farmers across the country ahead of the selling season.

More than 6 000 tonnes of maize have been delivered to the Grain Marketing Board during the first three weeks of the 2021 marketing season.