Last week, President Emmerson Mnangagwa named the seven members of the Commission of Inquiry into the violence that rocked Harare on August 1, 2018. The following are brief bios of the individuals.

HE Kgalema Motlanthe (Chair)
Decorated veteran of uMkhonto weSizwe – the ANC’s military wing – and served time at the notorious Leeukop and Robben Island prisons
A revered trade unionist, who was secretary-general of National Union of Mineworkers, which is Cosatu’s biggest affiliate
In 1997, he was elected secretary-general of the ANC at its Mafikeng Conference in 1997
In December 2007, he was subsequently elected ANC Vice-President
Independent South Africa’s third President on September 25, 2008
Analysts say H.E Motlanthe is a deeply respectful political operator, respected by colleagues and members of the opposition
Regarded as a consummate intellectual and skilful political operator, with extensive diplomatic acumen
Founded the Kgalema Motlanthe Foundation to assist with “conflict resolution, the promotion of reconciliation” 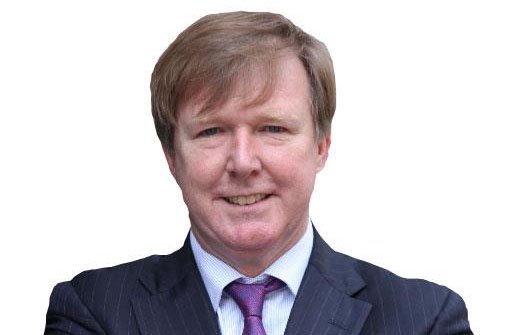 A British barrister specialising in international law, public law, and human rights at Temple Garden Chambers
Has represented governments, political leaders, military commanders, international organisations, companies, NGOs, and victims
Appeared before the International Criminal Court representing United Kingdom government during the Iraq war inquiry
Has represented the Kenyan government following the disputed election of 2013 when its leadership faced ICC indictment
Has also represented victims of the Darfur crisis against rebel leaders at the ICC
Represented Rwandan government before the International Criminal Tribunal for Rwanda
Acted and advised before other international and internationalised courts, including the Special Court for Sierra Leone, the Iraqi Special Tribunal, the Extraordinary Chambers in the Courts of Cambodia, the Special Tribunal for Lebanon, and the War Crimes Division of the High Court of Uganda
Has trained judges and lawyers on international law in Rwanda, Uganda, Sierra Leone, Cambodia, Lebanon and Bosnia.

In 1963, he was posted to Nigeria’s Permanent Mission at the United Nations in New York

In 1977, he was elected Commonwealth Deputy Secretary-General responsible

In 1983, he took up a position in the Nigerian government as Foreign Minister.

Following a military coup, he returned to the Commonwealth as Deputy Secretary-General

Elected Secretary-General of the Commonwealth in 1993

Has been involved in conflict resolution missions, including the Gibraltar referendum of 1967 and the Nigerian civil war of 1967 to 1970

Actively involved in the processes leading to independence in Zimbabwe, Namibia and South Africa

In 2008 he was awarded the Order of the Companions of OR Tambo in Gold in South Africa. 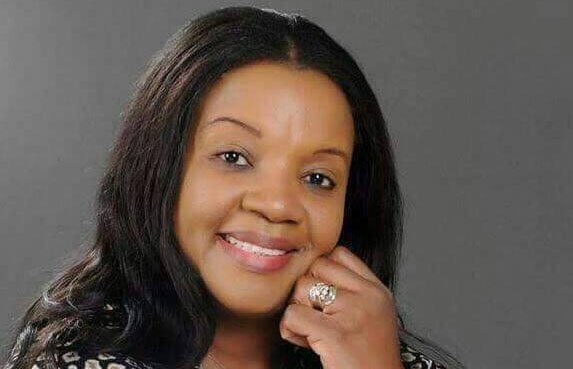 A highly regarded Zimbabwean lawyer and former president of the Law Society of Zimbabwe
In 1997, she founded her own practice, V Nyemba and Associates, in Harare
Elected into LSZ Council in 2009, becoming the only female in the council
Served as vice-president of the LSZ between 2013 and 2014 before being elevated to presidency in 2015
A technical advisor during the 2013 Constitution-making process
Currently a councillor of the Commonwealth Lawyers Association and Sadc Lawyers Association
Chairs the Procurement Regulatory Authority of Zimbabwe 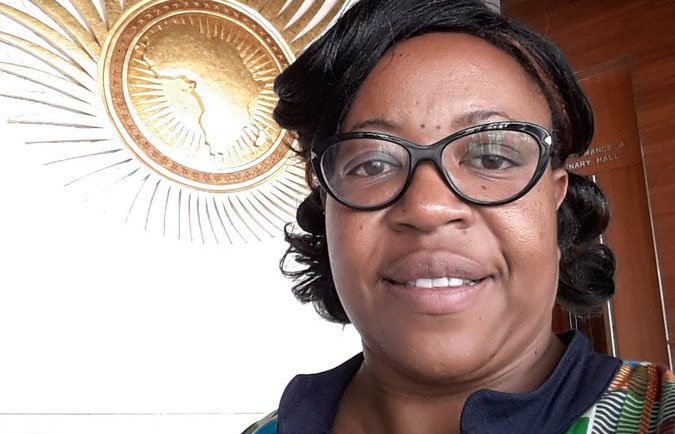 Professor of Political Science and International Relations and Dean of the Faculty of Social Studies at the University of Zimbabwe
Has extensively researched areas of international relations and international economic relations
Her PhD thesis is on international trade
Previously worked as a trade analyst for a Southern African NGO
Presently vice-president of the Organisation for Social Science Research in Eastern and Southern Africa
She has been a board member of institutions such as Zimbabwe Broadcasting Corporation (ZBC), ZB Holdings, Southern and Eastern African Trade, information and Negotiations Institute – (SEATINI) and the Federation for Young Farmers Club Zimbabwe (FYFCZ) 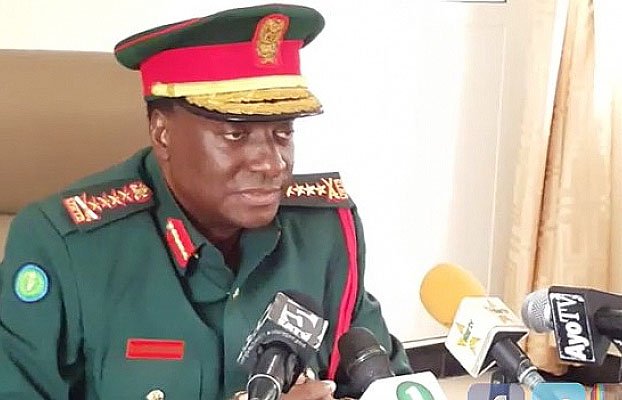 Former Chief of Defence Forces of the Tanzania People’s Defence Forces (2007-2017)
A decorated military man with a wealth of honours for distinguished service
Credited with professionalising the Tanzanian military through entrenching discipline
Participated in the ouster of Ugandan dictator Idi Amin between 1978 and 1979
Gen Mwamunyange played a key role in the then Organisation of African Unity through mobilising resources for the liberation of Southern African countries. 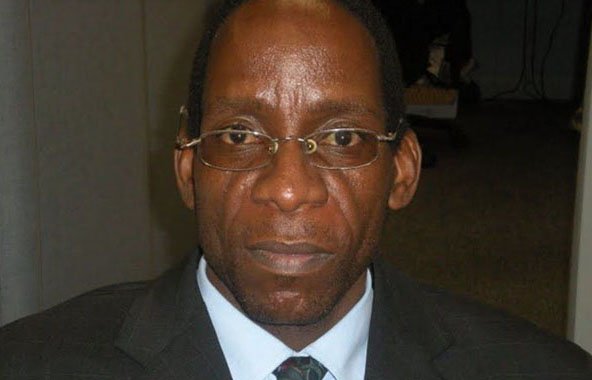 A politician and constitutional law expert
Founding member of the National Constitutional Assembly
Has written books on law, including “An Introduction to Zimbabwean Law” (2010)
A lecturer on Constitutional Law at the University of Zimbabwe In 1990, he was awarded a first-class Bachelor of Law degree from the University of Zimbabwe.
He was awarded a Beit Trust Fellowship to study law at Oxford University in UK. He however later transferred to the University of Cambridge under Cambridge Commonwealth Trust Scholarship.
After completing his post graduate degree in law in 1994, he returned to Zimbabwe where he joined a German NGO, Friedrich-Ebert Stiftung, as a labour law consultant