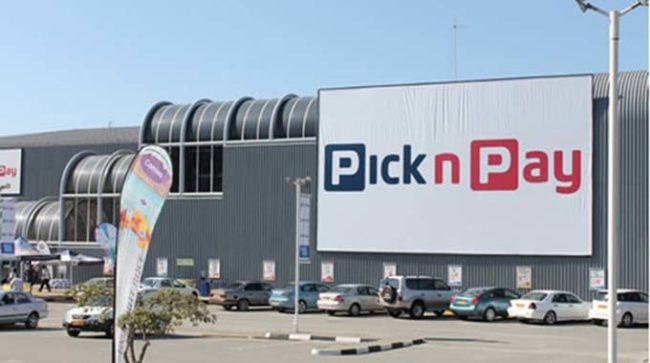 Since reintroduction, the Zimbabwean dollar has continued to devalue as the country lacks adequate foreign currency and market confidence, resulting in wage erosion.

“Trading during the quarter ended December 2019 was impacted by weak domestic demand as high inflation continued to erode disposable incomes. In addition, shortages of foreign currency as well as intermittent supply of both fuel and electricity disrupted production and availability of goods in the economy. Sales volumes across the Group’s operations were adversely impacted by the above factors.”

This has greatly ereded the value of wages and consumer spending.Despite this, Mpofu said in inflation-adjusted terms, revenue from continuing operations increased by 23% and 14% (475% and 335% in historical cost terms) for the quarter and nine months respectively.

“The increase in revenue is ahead of the percentage increase in operating costs for the nine months and as a result, profit growth is above revenue growth,” he said.

Under its agricultural business, bulk tea production declined by 20% and 23% for the quarter and nine months respectively due to intermittent electricity supply that reduced both irrigation and factory operating hours.Meikles is working on a solar power plant.

Volume of tea and coffee sales to the domestic and regional markets reduced by 21% and 20% for the quarter and nine months, respectively.

From its hospitality segment, Mpofu said room occupancy retreated by 9,32 and 6,18 percentage points for the quarter and nine months respectively, from the 2018 comparative, in Victoria Falls.

In Harare, room occupancy declined by 4,86 and 6,74 percentage points for the quarter and nine months, respectively, compared to 2018.