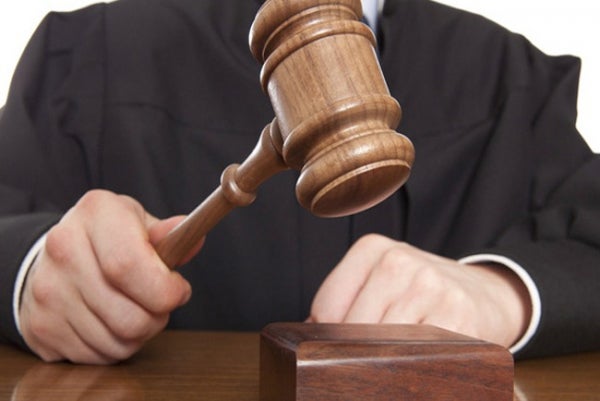 A PSYCHIATRIC patient yesterday heaved a sigh of relief after escaping a jail term for hitting his mother with a stone and a log while in a drunken stupor.

Taurai Masedha (36) of Vhumisani village under Chief Ngorima in Chimanimani pleaded not guilty to assault charges, but was convicted by Chipinge magistrate Joshua Nembaware.

He was sentenced to 12 months in prison of which six months were conditionally suspended for five years.

The remainder of the sentence was suspended on condition he completes 210 hours of community service at Hlabiso Primary School starting today.

In his defence, Masedha said he did not know what transpired, but was only advised of the crime by relatives who visited him at Chikurubi Psychiatric Unit where he was committed after the magistrate suspected he had a metal problem.

“I was ill and I don’t know what was happening,” Masedha said.

His trial commenced after the Prosecutor-General’s Office directed the prosecution to go ahead after his release from the mental institution.

Prosecutor Sesekedzai Mayera told the court that on August 17 last year, Masedha, who was drunk, left his homestead and visited his mother Constance Masedha at her home.

On arrival, he turned violent, ordering her to vacate the homestead before picking a log which he used to hit her once on the right shoulder. He also picked a stone and hit her on the head.

A police report was made, leading to his arrest.