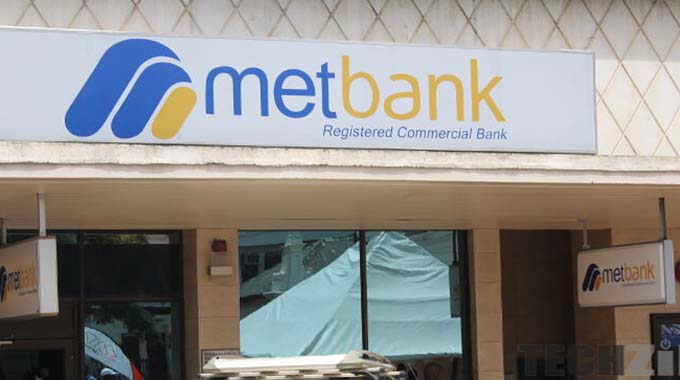 The lawsuit comes at a time the bank was fingered in the NSSA corruption scandal with claims that it connived with former Public Service and Social Welfare Minister Prisca Mupfumira.

In the claim filed at the High Court yesterday, Metbank, which is being represented its lawyers Tanyanyiwa and Gapare, is seeking $100 million damages for defamation arising from the audit report authored and published by BDO Zimbabwe Chartered Accountants and NSSA.

Metbank argues that the report titled “Forensic Audit for the period 1 January 2015 to February 28 2018,” was published in and outside the country through the print and electronic media from March 4 this year.

“The report was grossly malicious and damaging to the good reputation of the plaintiff,” read the claim, which listed NSSA and BDO as defendants.

The bank cited several extracts from the document which it claims were false and defamatory to it and is understood to mean that the bank acted corruptly or had benefited from favours given by NSSA or the arrested former minister.

“The plaintiff, being a banking institution and law-abiding corporate citizen’s reputation was maliciously impaired by the reports which were false and intended to injure its reputation,” read the claim.

Further Metbank, contends that the document is defamatory because it states that the bank benefited from pressure applied to NSSA by Mupfumira and ended up getting facilities which were not merited.