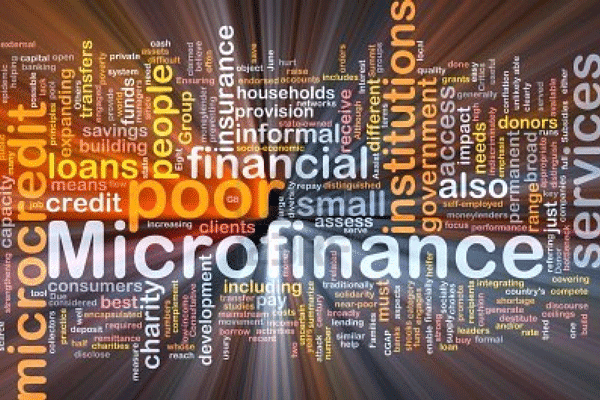 Zimbabwe Association of Microfinance Institutions executive director Godfrey Chitambo told parliamentarians at a public hearing yesterday that the current terms were not conducive for business.

“Most practitioners understand that they only operate for one year which in actual fact is nine months because three months before expiration, they would be applying for renewal. This issue of renewing licences every year was burdensome so we recommended that the committee revisits it to give a perpetual licence,” Chitambo said.

“We notice that the current amendments are now saying that we get a five-year licence for credit only and a perpetual licence for deposit-taking institutions.

“However, some might say why not go perpetual on both and then we make sure that the central bank which is our regulator, is equipped (to use) on-site and off-site surveillance (to check) for compliance.”

Kenneth Rufasha a consultant with one of the local MFIs said the amendment Bill should give perpetual licencing to protect employees of the businesses. “The issue of licencing tenure creates an ethical dilemma on employing people who will, in five years, have to look for other jobs. My persuasion is for the committee to push for perpetual licencing,” Rufasha said.

The other proposals seek to reduce the variety of institutions and strengthen supervision that can be exercised over MFIs. MFIs fall under the direct supervision of the central bank

The present law envisages four types of institutions, which include corporate, credit-only, deposit-taking MFIs and moneylenders, but the changes propose to recognise credit-only micro-finance institutions and deposit-taking micro-finance institutions. In Zimbabwe, where the majority of citizens have no access to formal banking facilities, the MFI sector has played a significant role in the financial inclusion agenda and the attainment of sustainable development goals.