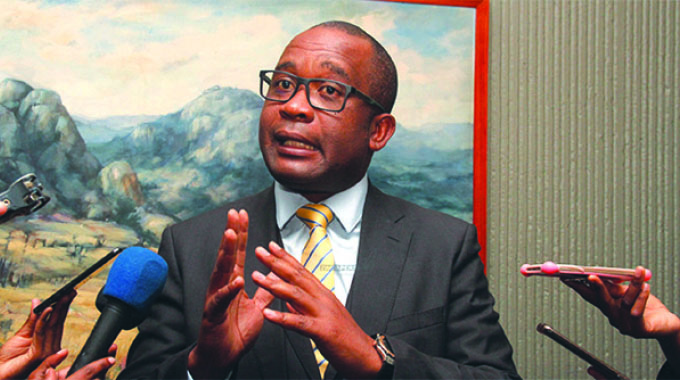 Milling industry workers are seeking a minimum pay rise to $22 000, saying their request is not out of order given that the sector has not been affected by the Covid-19 lockdown since it was declared an essential service by Government.

Presently, the lowest paid employee is getting about $12 300, which the workers’ representatives, the United Food and Allied Workers’ Union of Zimbabwe (Ufawuz), describes as too little.

Ufawuz general-secretary Mr Adiona Mutero, yesterday told The Herald Finance and Business that since some sectors such as brewing, which have been hard hit by the Covid-19 lockdown, have increased salaries to about $17 000 for the lowest paid employee, they did not see any reason the food industry would fail a reasonable increase.

“What we are asking for is a salary that will allow workers to be able to buy food. At the moment, the food cost is in the region of $22 000, hence our decision to have that figure for workers.

“If we consider the milling sector performance, the performance by other sectors such as brewing which are distressed; we believe workers should be rewarded for their bravery in confronting Covid-19 as frontline workers since their sector was classified as an essential service,” said Mr Mutero.

In a response to a letter written by Grain Millers Association of Zimbabwe (GMAZ) national chairman Mr Tafadzwa Musarara, in which he accused the workers of going against the Labour Act by threatening to demonstrate over poor pay, Mr Mutero said work boycott will be done if the salary was not reviewed.

“We want to make it categorically clear that we are taking the fight to our employer starting with National Foods, then proceeding to Blue Ribbon Foods, Agrifoods and Manyame Milling.

“We want to remind the author (of the letter Mr Musarara) that ours is not a threat but a reality. We are even surprised that the author accepts that our industry is an essential service but this does not follow that we should be paid as and when the employer wants. That we will not take as workers,” said Mr Mutero.

He added that the struggle for a fair day’s work and a fair day’s wage continues unabated, and nothing will stop the worker from waging that struggle until “our employer begins to respect the dignity of labour as a commodity”.

In a letter dated April 6, 2021 directed to workers’ representatives, Mr Musarara said it was unfair for them to threaten a demonstration before providing a 14-day written notice as required by the Labour Act.

He added that the notice should be coupled with sufficient cause for the need to boycott work.

But Mr Musarara is hopeful that a win-win situation would be arrived at, without resorting to work stoppages.

“We trust and believe that we will reach an amicable decision on the subject with your cooperation,” he said.