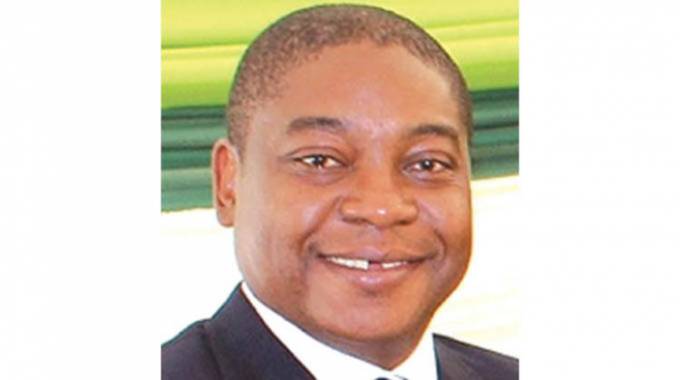 Platinum Group of Metals (PGM) producer, Mimosa Mining Company, has shelved plans to build a US$70 million refinery plant at the Zvishavane premises for local beneficiation of the minerals after feasibility studies showed the investment would be uneconomic.

The company’s managing director Mr Fungai Makoni, however, said negotiations were in place with other players with facilities to assist the firm in the interim.

Despite being the second largest PGM producer after Zimplats, Mimosa has the smallest ore body among the three major producers that also include Anglo American’s Shurugwi-based Unki Platinum Mine. Unki Mine has already commissioned a US$62 million processing plant. Mimosa, however, say they remain committed to local beneficiation in line with Government policy and will consider beneficiating their concentrate at any of the other local PGM producers provided the terms make business sense. In the meantime, the company will continue shipping out raw concentrate to South Africa for onward beneficiation until a local deal is hammered.

Mr Makoni revealed this to our sister paper Business Weekly in Zvishavane on the sidelines of the firm’s long service and superior performance awards recently.

The awards celebrate the miner’s employees on achieving five, 10, 15 and 20 years of service milestone. It also honours excelling employees from the preceding year.

Local beneficiation is at the centre of Government’s plan to grow the mining sector’s export earnings to US$12 billion annually from 2023 going forward, up from US$2,7 billion attained in 2017.

Said Mr Makoni: “I am sure you have heard talk about the need to put up smelters, the need to put up refineries. As Mimosa we are supportive of that initiative. We want to see a situation where in this country we have beneficiation facilities.”

“Unfortunately, like I mentioned earlier, we are the smallest in terms of resource size. So when you put our resource size up against the cost of putting up a smelter or a refinery, you then find that we cannot do that alone. When we did our feasibility study we were looking in the region of between US$65 million and US$70 million.

“So what we are looking at doing is . . . if there are others in our business who have got the capacity to take our feed, we are quite happy to consider that and feed our concentrate into the capacity of others.

PGMs are expected to play a major role towards the attainment of the US$12 billion per year exports by 2023 with an expected contribution of US$3 billion.

This will be achieved through expansion of existing PGM projects, beneficiation as well as new production from Karo Resources.

On beneficiation, Unki — in May this year, became the first platinum miner to heed Government’s call to value add locally when it switched on its custom-designed smelting plant which has a furnace rating of 8MW.

The smelter has an annual smelting capacity of 61 000 tonnes. During the smelting process many minerals are also extracted and there has been challenges with accountability issues when the process is done in South Africa.

Newer Post
Deputy chief secretary Mupamhanga retires
Older Post
Sanctions: It’s time to hit back at US and its puppets

Chivhu man in the dock for abusing son