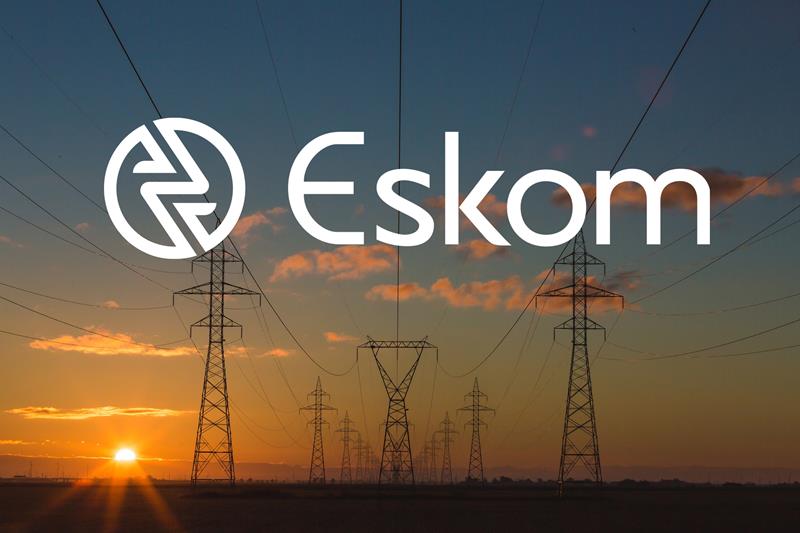 THE mining sector, which contributes over 60 percent of the country’s export earnings, has applauded government for concluding an electricity deal with Eskom, which will see the South African power utility supplying 400 megawatts (MW) to Zimbabwe.

The deal which followed high-level engagements between Zimbabwe and South Africa is leveraged on tripartite agreements between power utility, Zesa Holdings(Zesa), the Reserve Bank of Zimbabwe (RBZ) and the Chamber of Mines of Zimbabwe (CoMZ).

Commenting on the deal yesterday, CoMZ president Elizabeth Nerwande expresses gratitude to the other partners in the agreement namely the government of Zimbabwe, Zesa and RBZ.

She said while a medium to long-term plan is being worked out, the chamber is confident that the agreement will ensure sustainable and timeous payments for the imported electricity in the future.

The 400MW electricity deal is therefore expected to improve the power supply situation in the mining industry and other key sectors of the country.

“The chamber is hopeful that the continued dialogue and cooperation among key partners will result into a broad-based development through a thriving and growing mineral resource sector.

“Once again, the Chamber of Mines applauds efforts by all stakeholders in averting the power shortages, in particular the RBZ, ministry of Energy and Power Development and ministry of Mines and Mining Development,” said Nerwande.

It is estimated the sector accounts for between 12 percent and 16 percent of the gross domestic product.

As a result, government wants mining to anchor economic growth and transformation towards its Vision 2030 of making Zimbabwe a middle income country.

The mining sector, along with the rest of the country’s economy, had been adversely affected by the crippling power outages lasting as much as 18 hours a day.

Zimbabwe has endured 18-hour daily power cuts since May as a result of a prolonged drought that has reduced output at its largest hydro plant at Kariba Dam and ageing coal-fired generators at Hwange Power Station that keep breaking down.

Kariba Hydro is generating a paltry 277MW, down from 1050MW while Hwange experiences intermittent breakdowns as a result of ageing equipment.

In the wake of the challenges at Kariba Hydro and Hwange, the country could not ramp up power imports due to its indebtedness to Eskom and Hydro Cahora Bassa (HCB) of Mozambique, which had stopped supplying Zimbabwe with electricity in 2017 after the country failed to pay its bills, although Zimbabwe resumed limited imports of 300 MW a month last week.