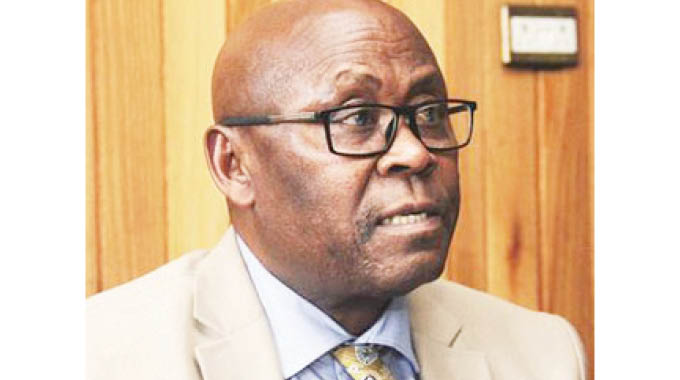 Vusumuzi Dube, Senior Reporter
THE Government has bemoaned the state of teachers’ accommodation at schools in rural areas noting that this was affecting the performance of teachers which was subsequently impacting on the national pass rate.

“It is sad that we are still talking of Blair toilets for teachers, some do not even have access to water such that in their stations they have to walk long distances just to get water, this therefore results in a situation that the teachers do not perform at their expected level. We must work at addressing these small issues because these are the very things that impact negatively on the performance of some of these schools come examination time,” said Minister Mathema.

He said in some cases teachers were forced to live in store rooms as their houses were rundown and inhabitable.

He said the recent declaration of a state of disaster of the country’s roads was a step in the right direction as at times teachers failed to reach their work stations because of washed away roads and bridges.

“Over the years, the Government has continued to build more schools so as to reduce the distances both the teachers and students travel. What we are now saying is that the teachers should not fail to travel to their work stations due to washed away bridges and roads. That is why you find in most cases, teachers then shun going to the rural areas because of all these problems, this thereby compromises the education standards in these areas,” said Minister Mathema.

The Minister revealed that the country required 3 000 more schools so as to adequately mitigate the issues of literacy and ensure that learners do not walk long distances.

“We now also have the added task of building more boarding schools because we now have a situation where parents now prefer taking their children there and with the reduced intake due to Covid-19 guidelines, the boarding schools in the country are no longer adequate.

“These are some of the challenges we are now faced with as we need to modernise our learning facilities, which I believe will vastly improve the pass rates,” he said.

Commenting on the Minister’s sentiments, Zimbabwe Teachers Association (Zimta) acting secretary-general, Mr Goodwill Taderera said teacher morale in the country had to be boosted as this would help improve the performance of the education sector.

“It is not only about monetary rewards but there should be a conducive environment that will allow teachers to perform at their required levels, it is such small things, that if brought together may see the pass rate improving,” said Mr Taderera.

There was a recent public outcry pertaining the 2020 Grade Seven national pass rate which was pegged at 37,11 percent, a drop of 9,79 percent from 2019’s 46,9 percent. A total of 88 schools recorded zero percent pass rate, with these mainly in rural and resettlement areas and with 31 of them coming from the Matabeleland region.