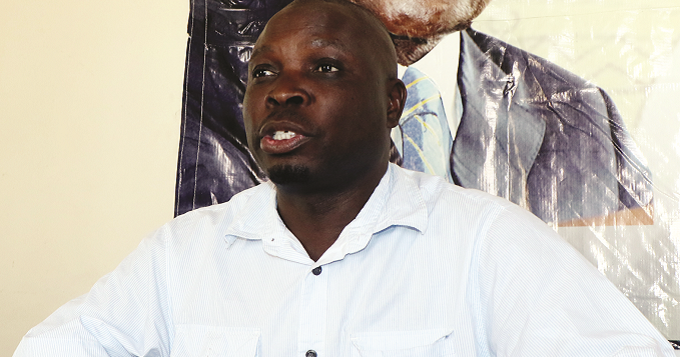 THE Minister of State for Matabeleland Provincial Affairs, Cde Richard Moyo, yesterday continued with his victory celebrations, expressing gratitude to the people of Umguza who voted him during last year’s harmonised elections.

Cde Moyo is the MP for Umguza Constituency.

The celebrations were held at Bernice Ward 9 area, where hundreds of party supporters attended the event.

Cde Moyo, who received a hero’s welcome, told Zanu-PF supporters that he was highly indebted to their support and would fulfil the party’s promises.

“I am highly indebted to you as a resident and child of this district. As I am a child of this place I will definitely make sure that the people of my district are catered for.

“It was a tough election but because of the trust and hope that our people had in the party we won and we are working towards fulfilling our promises,” said Cde Moyo.

He said Zanu–PF was holding co-ordinated celebrations throughout the constituency.

“So far we have managed to hold celebrations in all the wards we won. We are still going to support and develop the wards where we did not get votes. As a party we are focused on developing the country and we shall move forward despite having to deal with an opposition that is manipulative,” said Cde Moyo.

Cde Moyo said President Mnangagwa was highly indebted to the people for believing in his vision and would fulfil the trust they had put in him.

“He is highly grateful and is showing gratitude through these celebrations. So far we have managed to cover eight out of 19 wards the party won. We remain focused on development and we shall prosper,” said Cde Moyo.

He went on to urge people to remain diligent and support the Government through its policies to turn the country’s fortunes around.

“Despite the harsh economic hardships we are facing we shall prosper. No opposition shall lead the Government’s vision astray. We are focused through our leader’s vision to turn the country’s fortunes around,” said Cde Moyo.