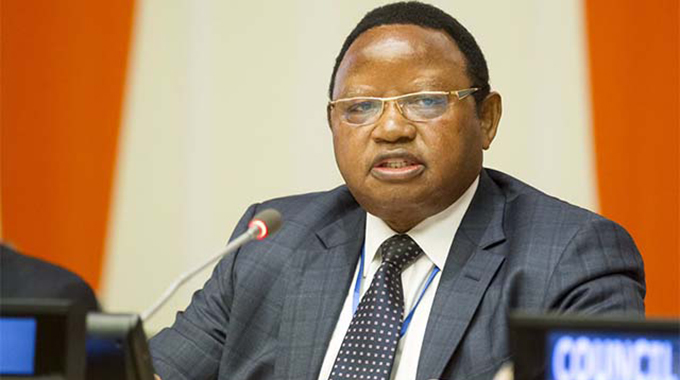 The visit was held on the sidelines of the sixth session of diplomatic and political consultations between Namibia and Zimbabwe which took place from Wednesday to yesterday in the Namibian capital.

Minister Shava informed Dr Geingob that the purpose of his visit was also to introduce himself as the new Minister of Foreign Affairs as well as to hold diplomatic and political consultations with his Namibian counterpart, Mrs Netumbo Nandi-Ndaitwah.

Mrs Nandi-Ndaitwah is also the Deputy Prime Minister of Namibia.

Minister Shava said there was need to track progress on the implementation of decisions taken at the previous Joint Commission of Cooperation, including future decisions from subsequent Bi-National Commissions.

Such would provide impetus to further strengthen and consolidate bilateral cooperation.

He also revealed that Zimbabwe had seconded Chief Fortune Charumbira as its candidate for the post of President of the Pan-African Parliament during elections scheduled for Midrand, South Africa, later this month and was seeking Namibia’s support for his candidature.

President Geingob expressed his appreciation for the Minister’s visit and condemned the illegal sanctions foisted upon Zimbabwe, emphasising the long-standing historical strong bonds of friendship between the two countries, dating back to the days of the liberation   struggle.