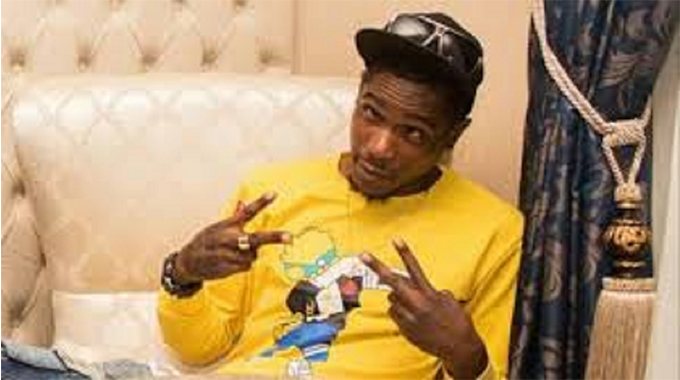 THE Ministry of Youth, Sports, Arts and Recreation has sent a condolence message to the familyof late chanter Souljah Love, hailing the dancehall performer as lyrical genius that pushed creative boundaries as an artiste.

Soul Jah Love died at Mbuya Dorcus Hospital on Tuesday night. He had a long battle with diabetes.

In a statement, the ministry consoled the family of the late star, while acknowledging his prowess as a creative force.

“The Minister of Youth, Sport, Arts and Recreation Honourable Dr. Kirsty Coventry, the Deputy Minister Honourable Tinoda Machakaire (MP), the Permanent Secretary Dr. Thokozile Chitepo, Chief Director Dr. Benson Martins Dube, Directors and the entire staff of the Ministry express their deepest and most sincere condolences to the Musaka Family on the untimely passing on of Soul Musaka who was also popularly known in the music circles as Soul Jah Love.

“Soul Jah Love was a great entertainer who shall be greatly missed by many, especially the young people of Zimbabwe. He was such a prolific artist who always raised the bar and pushed boundaries in enchanting revellers every time that he took to the mic on stage at whatever function he performed,” the statement read.

The Ministry hailed Souljah Love as a performer par excellence whose legacy would inspire many beyond his death.

“He was more than an entertainer; he was a spontaneous and versatile lyrical genius, master of rhythm and a dancehall trailblazer. Not only did he flow in rhythm as he serenaded many with his music, but he also lifted spirits, inspired and counselled many in our society through his compositions.

“Soul Jah Love AKA Soul Musaka leaves the nation a musical legacy that will outgrow many and inspire generations. He was a young music legend who still had a lot to offer were it not for this untimely departure that has robbed our musical and entertainment community, in particular, and the Cultural and Creative Industries (CCIs) sector, in general.”