THE Media Institute of Southern Africa (Misa) Zimbabwe has given the Zimbabwe Media Commission a 24-hour ultimatum to suspend the proposed new media accreditation categories, saying the proposed categories were discriminatory, dangerous and injurious to media freedom. 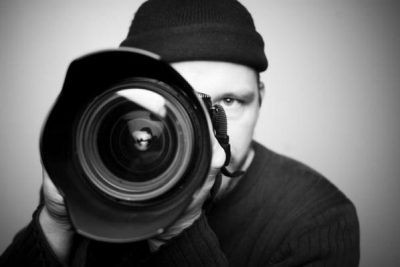 In the letter addressed to ZMC chief executive officer Tafataona Mahoso, Misa-Zimbabwe said they were giving Mahoso up to today midday to favourably respond to their concerns or else they would approach the courts for recourse.

“It has come to our attention that the ZMC secretariat intends to introduce new accreditation categories for the 2020 registration of media houses and accreditation of journalists in the next few days. Misa-Zimbabwe strongly objects to the introduction of the proposed new categories,” the letter reads.

The media body said the distinctions between the type of work carried out by journalists and other media practitioners were not as clear-cut as suggested by the proposed new categories.

Misa-Zimbabwe said ZMC proceeded to notify the Zimbabwe Republic Police of the changes without consulting the media industry, saying they could have worked the plan together to make sure that the accreditation process is free of controversy.

“We, therefore, now call for the suspension of your projected introduction of the proposed new categories pending the completion of a consultative process that should enable ZMC secretariat and concerned stakeholders to agree on the best mutually beneficial accreditation system.”

The ZMC yesterday acknowledged receipt of the letter and promised to look into the concerns today.

The media regulator said the decision was made after considering concerns raised by the media itself.

“It is the feeling of the commission that certain issues need to be solved amicably without resorting to courts of law,” part of the letter signed by Academy Chinamhora on behalf of Mahoso reads.