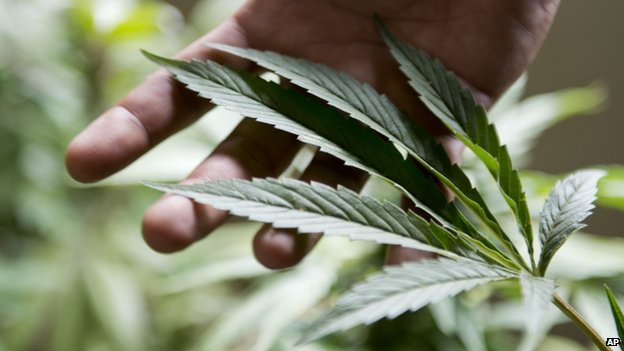 HARARE – Zimbabweans have expressed mixed feelings over government’s move to legalise the production of cannabis (mbanje).

Last Friday, government gazetted a $50 000 licence fee for those wishing to farm the drug while at the same time reducing the prison terms of those caught illegally dealing in the substance.

The fees were announced by Health minister David Parirenyatwa in a Statutory Instrument legalising the production of mbanje for medicinal and research purposes.

Mbanje growers will be required to pay an annual return fee of
$15 000 while an application to renew a producer’s licence will cost $20 000 and a licence to conduct research on cannabis has been pegged at $5 000.

Civil society activist Brian Kagoro argued that due process was not followed by government in legalising the production of mbanje.

“Did (the) interim government that is here to finish off Robert Mugabe’s term actually legalise mbanje (dagga, cannabis, hashish) farming without first discussing it in Parliament? Does this decision carry several other policy & legal implications?” Kagoro wrote on his Twitter account.

“The level of liberalism in Zimbabwe is making heads spin. We have sexual rights groups exhibiting at ZITF. Some are saying it’s a prostitutes galore, we are having mbanje being liberalised, but most importantly a very open and free political space.

“Take the good with the bad,” Mangwana wrote on his twitter account. Political analyst Maxwell Saungweme said: “There was no legal, medical or economic justification to ban farming of cannabis apart from some restrictions and laws inherited from the colonial times. Cannabis is a good forex cash cow and has many health and medicinal benefits.

“The ED regime has done well. They should actually remove all sanctions, laws and other restrictions to its farming.

“They should actually encourage small scale and informal farming of the plant just like people grow own vegetables or maize on their backyards. Bravo ED for that.”

Zimbabwe has joined Lesotho, the only African country that allows the production of marijuana for medicinal and research purposes.

Mbanje is legal in 29 states in the US.

According to medical experts, mbanje has many medicinal benefits which include relieving pain, insomnia, anxiety and reducing pain in treating epileptic patients.

However, the People’s Democratic Party (PDP) spokesperson, Jacob Mafume said it’s a desperate move by government ahead of elections.

“It’s a desperate move by the government for elections.

“The industry is a growth industry it has to be done right to avoid abuse and corruption.

“In terms of our culture we know that in Binga its medicinal qualities have long been known.

“However, we need to be careful as a nation,” Mafume said.