Mliswa under probe over Parly brawl 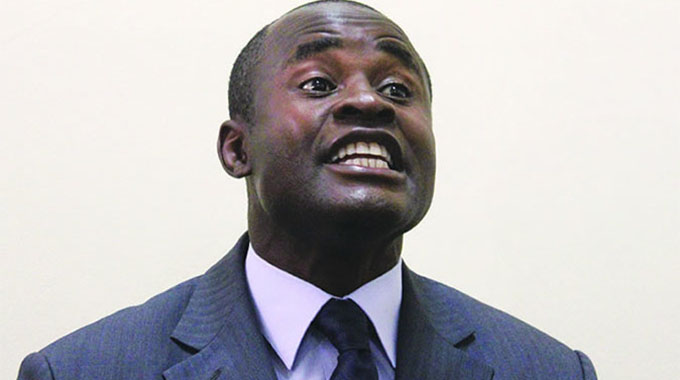 The commission said it had received a complaint of gender-based violence in terms of section 246(b) and (c) of the Constitution and section 4 and Part 3 of the Zimbabwe Gender Commission Act (Chapter 10:31) against Mliswa.

“The complainant alleges that on May 10 2021, the Parliamentary Accounts Committee (PAC) a committee which the two honourable MPs belong to sat for parliamentary business,” part of ZGC statement released yesterday read.

“It is alleged that due to the sensitivity of the subject which was being discussed, the debate became heated, resulting in a violent brawl among the PAC members with Hon Mliswa at the centre of it.”

ZGC said Mbondiah also alleged that upon discovering that she was filming the brawl, Mliswa attempted to forcefully grab her iPad with the intention to delete the footage. She hid the iPad in her bra and Mliswa allegedly fondled her in an attempt to access it. “Hon Mbondiah alleges that she then punched him in the face in self-defence,” ZGC said.

ZGC said Mbondiah submits that despite her efforts to protect herself and her iPad, Mliswa managed to grab it and smashed it on the floor.

The post Mliswa under probe over Parly brawl appeared first on NewsDay Zimbabwe.