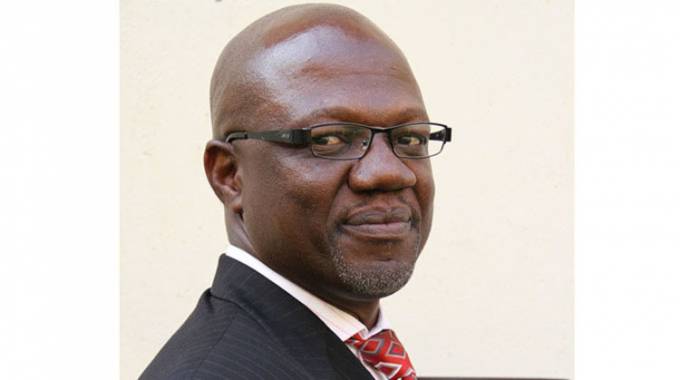 Mr Muzenda said while prices have taken somewhat of a knock this quarter, pointers on the market are that they will firm in the next quarter, and in future.

MMCZ was established through an Act of Parliament, MMCZ Act Chapter 21:04, and is the exclusive agent for marketing and selling of all minerals produced in Zimbabwe, except silver and gold.

Zimbabwe holds the world’s second largest chrome ore resource of 900 million tonnes, which translate to approximately 12 percent of global reserves, with South Africa leading the pack on the world’s total reserve that are estimated at 7, 5 billion tonnes.

But based on 2018 statistics, Zimbabwe produced just about 1,4 million tonnes of ore, which signify 4 percent of global output largely due to underutilisation of chrome rich deposits.

Zimbabwe, thus, took advantage of the just-ended ICDA to make an investment pitch in the chrome sector and its subsector.

“Demand for now is actually very good, while prices may have come off a little bit in this quarter, we foresee prices going up in the next quarter and in the future, and the demand for chrome will remain,” Mr Muzenda told over 200 international delegates attending the 35th ICDA.

“. . . because we know there is no other way of making stainless steel without chrome unless there is some new technology and substitution doesn’t seem to be anywhere nearby.

“Prices obviously are dependent mostly on the demand side of things, supply is not (a problem) much because we have all the chrome which may be required in the world. While the supply side of chrome owe is in abundance . . . the demand side needs to be stable,” said Mr Muzenda.

“When we have stability in the demand of chrome ore, ferrochrome and other chrome-related products, it helps on planning and also helps on proper investment planning.

“Also stability of the market in terms of prices is a big factor which helps in planning of what we need to produce in the future,” he said.

Mr Muzenda also noted that technology and skills have been developing rapidly in the sector and Zimbabwe stands to benefit substantially if it taps into the new trends.

New furnaces, bulky handling, among other interventions, are coming on board and efforts are being made to make sure that these also come to Zimbabwe, with Zimasco and Afrochine already taking the lead.

The MMCZ boss also called on investors to tap into the chrome exploration sub-sector as only about 5 percent of the country’s chrome reserves have been extensively explored.