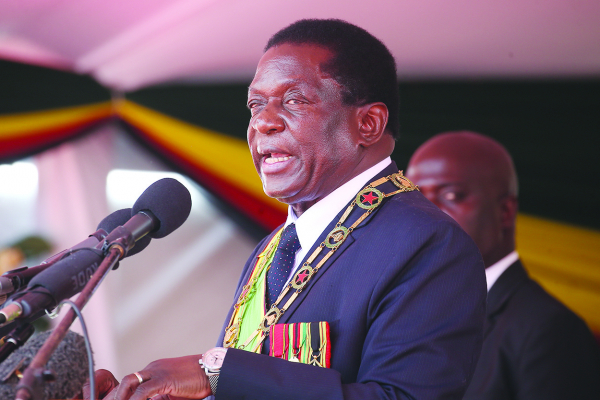 Addressing a campaign rally at Mudzimu business centre on Saturday, Gandawa said: “They threatened to kill me, I am not afraid. I will never vote for Mnangagwa. If you want, you can vote for him, but as for me, he will never get my vote. He betrayed me, he never stood for me. All in the Gandawa family, do not give him your votes, and there are many people to vote for.”

Gandawa was the MP for the area before he was recalled from the party over his alleged G40 links.

Prior to his recall, he was arrested by the Zimbabwe Anti-Corruption Commission over allegations of misappropriating money meant for the Zimbabwe Manpower Development Fund.

Zanu PF is also having sleepless nights over several constituencies, where former ruling party MPs will stand either as independents or opposition candidates.