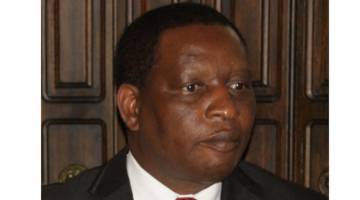 Chief Secretary to the president Misheck Sibanda made the announcement yesterday saying he has been removed from office with immediate effect.

“Following the advice of the Judicial Service Commission that the question of removing Justice Francis Bere ought to be investigated, the president acting in terms of section 187(3) of the constitution, appointed through Proclamation number 1 of 2020, a tribunal to inquire into the question of removal from the office of the said judge, “reads the statement.

“The tribunal has completed its investigations and has recommended that honourable Justice Bere be removed from office for acts of gross misconduct.”

Newer Post
LETTER: Impossible to renew Zimbabwean passport
Older Post
When the search for water amounts to dicing with death