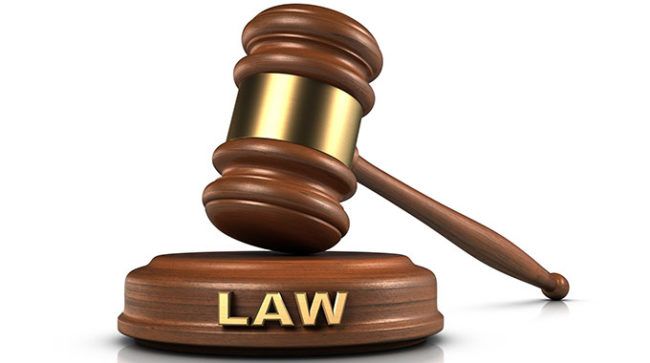 THE case in which a woman who claimed to be President Emmerson Mnangagwa’s “relative” who appeared in court facing charges of swindling a South African businessman of R290 522 has crumbled after a Harare magistrate removed her from remand due to lack of progress on the matter.

Water Connect chief executive officer Smolly Moyo’s lawyer Tsitsi Mazikana of Lunga Attorneys successfully filed the refusal for remand application saying the delay by the police for over three months to complete investigations had showed that her client had committed no offence and there was no evidence in the matter.

According to the court papers, Moyo allegedly defrauded Prince Abraham after promising to help him recover his US$700 000 after she allegedly misrepresented that she was Mnangagwa’s relative.

Mazikana said Moyo had a right to be tried within a reasonable time and it would be her who would be prejudiced if kept on remand.

“The accused is engaged with government projects and those projects need her supervisory,” Mazikana said.

“Her image has been tainted by these malicious allegations and by failing to provide her with a trial date to clean herself you will escalate the tainting of her image since she believes she committed no offence,” Mazikana said.

But the State represented by Sebastian Mutizirwa opposed the application saying the progress of the matter was clear.

Magistrate Mugwagwa ruled that the State must put its house in order since keeping the accused on remand without any progress violates the accused person’s constitutional right to be heard within a reasonable period.

Moyo, who paid $5 000 bail, was ordered to collect her bail money and all conditions attached were removed.

Allegations were that Moyo requested R470 522 in a deal allegedly meant to facilitate the release of Abraham’s money deposited into an FNB Bank account of Nediac Automation which belonged to the accused.

Abraham, however, subsequently requested Moyo to reverse the transaction, but Moyo allegedly deposited only R180 000 leaving a balance of R290 522.