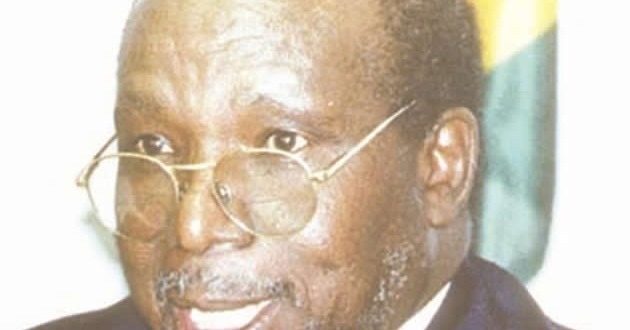 CIVIL Service Commission (CSC) chairman, Mariyawanda Nzuwah has reportedly been retired after reaching the pensionable age of 65, NewsDay can reveal.
Nzuwah was served with his retirement letter from the Office of the President last Friday and immediately replaced by his deputy, Mary Margaret Muchada in an acting capacity.

Presidential spokesperson, George Charamba yesterday declined to comment on the issue and referred questions to chief secretary to the President and Cabinet Misheck Sibanda, who was not reachable.

“I am not aware, and in any case, I cannot comment about my employer,” Charamba said.

Nzuwah has been CSC chief for the past 16 years after taking over from Malcolm Thompson in 1992.

Sources told NewsDay that Nzuwah reported for work on Monday and Tuesday despite being served with the retirement letter last Friday.

Although Nzuwah could not be reached for comment, a senior government official, who requested anonymity confirmed the development, which he said marked the beginning of a larger effort promised by President Emmerson Mnangagwa to clear the civil service of workers above retirement age.