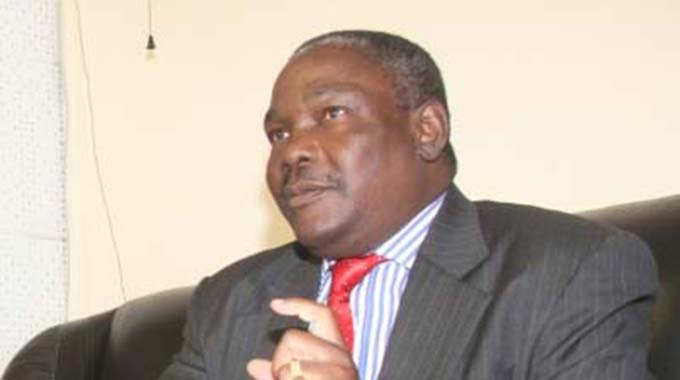 MONDAY, December 23, is a public holiday following the celebration of National Unity Day on Sunday, accord­ing to the law governing such public holidays.

In terms of Section 2(1) (ii) of the Public Holidays and Prohibition of Business Act, when a public holiday falls on a Sunday, the following working day becomes a public holiday.

Section 2(1) (i) of the Public Holi­days and Prohibition of Business Act, which also supports the position reads: “When a public holiday falls on a Sun­day, the Monday following shall be a public holiday.”

Government has also since explained Monday is a public holiday.

In an interview with The Herald, Secretary for Home Affairs and Cul­tural Heritage Mr Aaron Nhepera said traditionally if a public holiday is on a Sunday, then the following working day will be a holiday.

“If a holiday falls on a Sunday, the next working day will be a public hol­iday and from the past this has been happening,” said Mr Nhepera.

Meanwhile, the Zimbabwe Republic Police recently assured the public that they will deploy more officers to create a conducive environment before, dur­ing and after the festive season.

National police spokesperson Assis­tant Commissioner Paul Nyathi said anti-corruption teams will also be checking on illicit activities and urged the public and officers to desist from corrupt activities. He urged motorists to always observe road rules and reg­ulations to avoid unnecessary loss of life through accidents.

Motorists should plan their journeys and avoid travelling during the night while public transport service opera­tors were urged to avoid overburdening drivers by carrying out extra trips as fatigue will catch up with them, leading to accidents.

Overloading and speeding are also serious offences in terms of the law.

Drivers were urged to avoid driv­ing while drunk or driving under the influence of alcohol as this often leads to accidents.