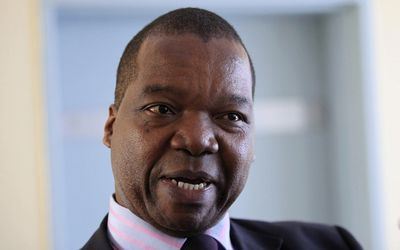 The policy statement was, however, long on the measures, but fell far short on implementation matrixes.
It also came at a time independent economists are talking of a tanking economy, amid fears that the country is sliding back to the hyper-inflation of 2008.

Economists have warned that inflation will hit 600 percent by year-end if immediate substantive interventions are not urgently implemented to improve the economy, which is saddled by rising prices of goods and services, inadequate fuel supplies, rolling power cuts and shortages of hard currency, among myriad other teething problems.

While the statement speaks of taming inflation and stabilising foreign currency availability in the medium to long term, it does not share what these time frames mean in real time.

There are no specific outlines nor is there any concrete plan spelt out to improve foreign currency inflows. This is disconcerting, especially when the central bank revealed that deliveries of gold — one of the major foreign currency earners — are plummeting.
Interest rates have gone to 70 percent to choke off money supply.

This is, however, a classic case of cutting one’s nose to spite the face, which will cripple the productive sector expected to inject the much-needed foreign currency.

Banks seem to have been given leeway to manage foreign currency distribution, but the mechanics are not clear. The interbank market may have handled US$700 million, but that figure is woefully inadequate for the needs of the various economic sectors.

Removal of distortions in the economy is plausible, but there is need to provide safety nets to protect key social service delivery.
It is critical that the government must not balance books on the back of acute social stress!

Sadly, prolonged power disruptions compromise mineral commodities with a major impact on productivity levels.
From the statement, one can surmise that major mining investment projects are as good as shelved for the next 12 months, yet the country is talking of creating a $12 billion extractive sector.
While the monetary policy statement reflects these shortfalls, we hope the central bank will address them through a solid implementation matrix.

If Zimbabwe is to emerge from the current economic mess, the central bank and the government must address our main Achilles Heel — power, fuel and foreign currency shortages. Anything else is tantamount to chasing rainbows.