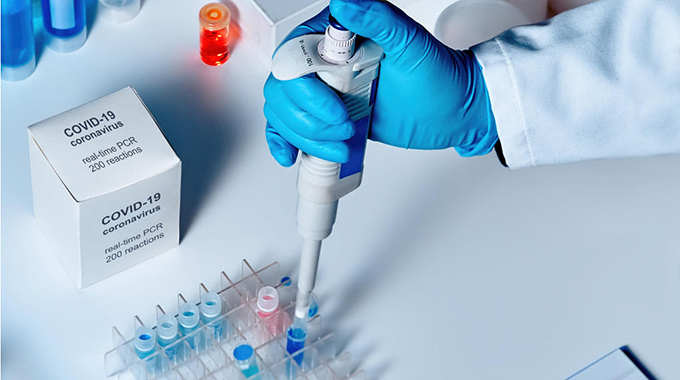 Zimbabwe’s Covid-19 PCR testing process has of late been marred by interrupted supply of reagents, swabs and transport media, thereby impacting negatively on its ability to meet its target of 1 000 tests per day.

The interruptions have partly been attributed to global shortages of reagents as most countries are using similar technologies.

Health and Child Care Minister Dr Obadiah Moyo told The Herald yesterday that although Zimbabwe received more test kits, swabs, transport media and reagents from the Jack Ma Foundation last week and bought additional supplies from France to mitigate the challenges, the plan was to expand PCR platforms to avoid over reliance on the same technologies.

“We now have the swabs and reagents after receiving the second donation from the Jack Ma Foundation last Friday. We also got a donation of additional cartridges for GeneXpert machines.

“In addition to that, we also bought reagents and swabs from France and we are hoping testing will improve from what it was in recent weeks,” said Dr Moyo.

Going forward, Government was working on increasing the testing platforms so that when one product manufacturer was overwhelmed with orders, others would come in.