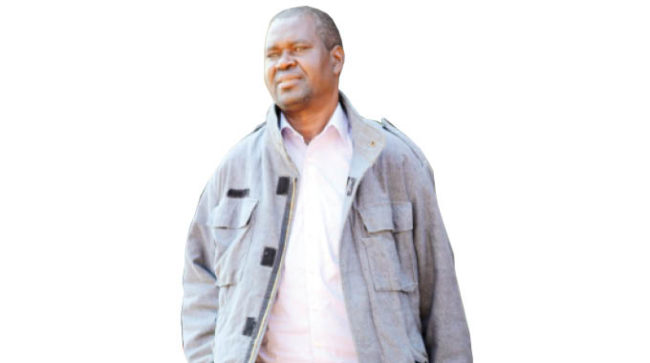 BY DESMOND CHINGARANDE
THE two vehicles that former State House principal director Douglas Tapfuma allegedly fraudulently imported for personal use were in actual fact registered under the Office of the President and Cabinet, a Harare court heard yesterday .

Pabwe asked Ndhlukula if he knew the location of some of the vehicles which were purchased by the accused, but he said he did not know.

The lawyer said some of the vehicles were being used as ambulances in Kwekwe and the accused was not directly benefiting from them.

Pabwe suggested that Ndhlukula did not like Tapfuma’s appointment as the State House principal director because he considered him too junior for the post.

He asked Ndhlukula to comment on why he did not induct Tapfuma for the job of principal director as prescribed for his duty, but he did not respond.

Ndhlukula told the court that the OPC policy was that they do not import ex-Japanese vehicles for use by government departments. Then Pabwe asked him why he did not advise Tapfuma when he brought his request form to which he said he trusted the accused’s request was in order.

Ndhlukula was asked if he had seen some of the vehicles on the asset register of the OPC but said he did not verify that.

Allegations are that in April 2018, Tapfuma facilitated the clearance of his two personal vehicles using report order forms meant for government vehicles.

Tapfuma allegedly applied for duty exemption for the vehicles at Zimra, which was granted.
The trial continues next week.