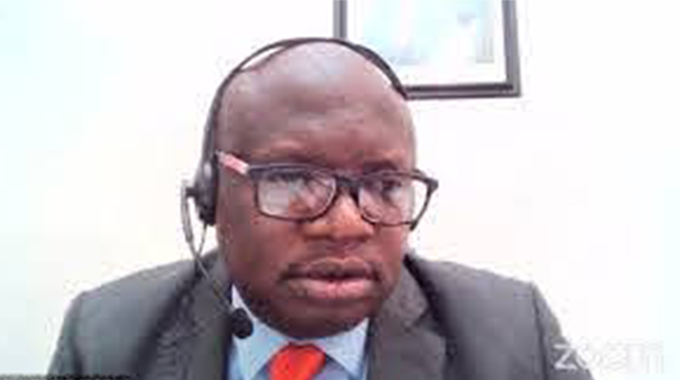 Zimbabwe’s media reforms are moving swiftly forward with the Broadcasting Authority of Zimbabwe (BAZ) now verifying information and carrying out fact-finding missions in the communities that submitted applications for radio licences to help it choose the best fit for the limited number of frequencies available.

BAZ intends to licence at least 10 community radio stations and 19 campus radio stations for a 10-year period as Government continues its quest to free the airwaves under the New Dispensation.

Speaking after hearing submissions in Beitbridge on Monday from two applicants, Beitbridge Town Council and the Beitbridge-Shashe initiative, BAZ acting chief executive Engineer Matthias Chakanyuka said the authority had asked applicants for further information. Only one licence is available for a Beitbridge community radio station.

Engineer Chakanyuka said BAZ wanted to issue most of the licences before the end of December.

Applications have to give detailed information on the legal, financial, content programming and technical aspects.

“We are here to confirm the information that they have submitted and sought clarifications where there was need,” said Engineer Chakanyuka.

“The way forward is for us to return and look at the information they gave us and we are expecting additional information. It is like a beauty contest, where we have two applicants seeking to grab one licence.

“We expect the additional information within a week so that we may be able to process the licence. Our aim is to issue all the licences this year.”

BAZ have so far visited Manicaland, Masvingo and Beitbridge and would also visit Plumtree, Matobo, Hwange, Binga and Kariba over the next few days.

Those that delayed in submitting the outstanding requirements would see their applications being processed in the first quarter of next year.

Six new free-to-air private television stations were licensed by BAZ on November 20 and are expected to go live in Zimbabwe within the next 18 months, ending State broadcaster, ZBC-TV’s 64-year monopoly.

The move effectively frees the airwaves, with private television stations joining private radio stations as the Second Republic implements a raft of political, economic and social reforms to make Zimbabwe an upper middle income economy by 2030.

Since 1956, Zimbabwe had only one television service but upon assuming office in 2018, officials in the Ministry of Information, Publicity and Broadcasting Services pledged to license more.

Licensing of use of airways is required as frequencies and bands have to be allocated, and there are only a limited number of these in each country.

Information, Publicity and Broadcasting Services Minister Senator Monica Mutsvangwa recently said the Second Republic was not ending with the six new stations, but was working on giving licences to more community radio stations.

When she was appointed Minister, Sen Mutsvangwa pushed to re-establish the BAZ board, which had not been operating for close to five years, and that lack had derailed the process of implementing media reforms which President Mnangagwa has said must be prioritised.