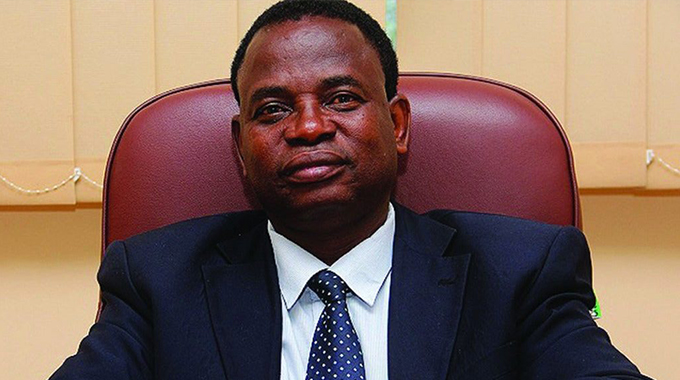 Vusumuzi Dube, Online News Editor
THE Bulawayo City Council (BCC) has claimed that their hands are tied regarding the resolution of housing development disputes that have been referred to arbitration after property developers reneged on their agreed contracts.

This comes after beneficiaries of a housing scheme in Emganwini staged a sit-in at Nketa Housing Office in protest over the continued delay of the contractor to avail them stands which they paid for in full a decade ago.

Speaking during a service delivery update media briefing last week, Bulawayo Town Clerk, Mr Christopher Dube said there was not much they could do regarding the stands that were left hanging by the developers and had subsequently been referred for arbitration.

More than 3 000 stands that were being developed by private developers have been left uncompleted with the local authority forced to take legal action to resolve the impasse. Some of the projects affected included Emganwini 367 stands, Tshabalala (44), Magwegwe West (390), Woodville (144) and Emhlangeni Phase two (502).

“The arbitration process is a court process, there is nothing we can do with those affected schemes. I know there have been some demonstrations and people have been coming to council but we cannot do anything for those schemes that are under arbitration,” said Mr Dube.

The city legal officer, Mrs Spekiwa Mugiya revealed that to date of all the affected projects, two were so far before an arbitrator.

“The matters are before the arbitrator and therefore I am not at liberty to discuss the merits of the cases other than that two contracts for the servicing of stands in Emganwini and Magwegwe are before an arbitrator already.

“The arbitration process has already started and the projections so far for the Emganwini contract is that we will probably get an arbitrary award by mid-September but the Magwegwe one we are yet to sit down and come up with a statute,” said Mrs Mugiya.

Regarding the demonstration by Emganwini residents at Nketa Housing Office, Mrs Mugiya said they were actually surprised that the residents resorted to that action revealing that they were constantly updating their lawyer on progress of the arbitration process.

“As regards with the Emganwini project we have been in touch with the people who bought stands there, we were actually surprised that they staged a demonstration because they actually engaged a lawyer and their lawyer was in constant touch with the lawyers for the contractor and council lawyers. So, they are privy to what is happening on the ground and they knew that the arbitration process had already started and we can’t do anything further than what we were doing,” said MrsMugiya.

Meanwhile, the 144 beneficiaries of the Woodville stands have accused the contractor, Asphalt Construction of being unfair after the company reportedly completed developing stands in Highmount which they claim was started after their scheme.

“We need to get answers from BCC or we approach the Ministry of Local Government and Public Works. Honestly, how can a City Council fail to communicate to us the status quo over stands that we paid for in full? Those in Highmount who got stands through the same contractor in 2018 are already constructing their houses.

“At this point in time we are not interested in BCC statutory instruments but we want to know when we are going to start constructing on our overdue stands, we want answers,” said one beneficiary who declined to be named.

“As a contractor, my contract is with BCC, so anything regarding that project you can ask BCC,” he said before hanging up his mobile phone. The local authority has had an on and off relationship with private developers having at one point been forced to set aside their engagement in housing projects, instead opting for a pre-sale strategy where they sell off stands to beneficiaries and then use the money to develop the stands.