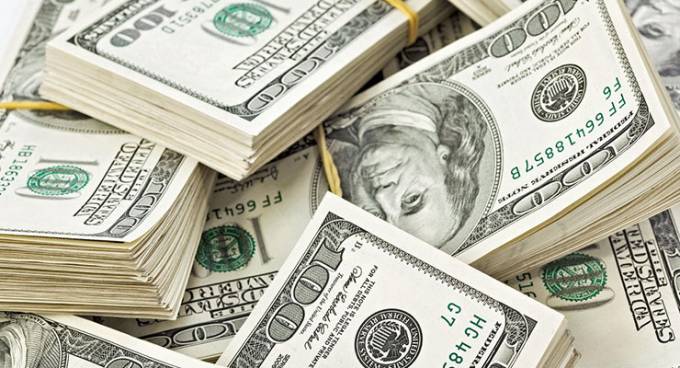 Sunday Mail Reporter
ZIMBABWEANS living and working abroad sent more than US$374 million back home during the first six months of the year, which represents a 26 percent rise from the US$298 million that was recorded in the same period in 2019, official statistics show.

Despite the headwinds caused by the coronavirus, which has disrupted global supply chains and affected demand in key markets, exports also rose by 5 percent to US$2 billion in the same period.

Overall, the country’s foreign currency inflows grew to US$3,2 billion, up from US$2,7 billion last year.

While exports contributed 62 percent to the cumulative haul, Diaspora remittances weighed in with 12 percent.

Official statistics presented by the Reserve Bank of Zimbabwe (RBZ) Governor Dr John Mangudya in the Monetary Policy Statement (MPS) on Friday indicate that June saw the highest inflows from the Diaspora at US$85 million, followed by February (US$69 million), May (US$66,7 million) and March (US$61 million).

Remittances were lower in April at US$31 million. The impressive trend continued in July when US$91,8 million was injected into the local economy. However, foreign currency outflows in the January-June period, as represented by foreign payments, topped US$1,8 billion, which yields a healthy net foreign currency inflow position of US$1,4 billion.

The favourable balance of payments position is expected to remain for the remainder of the year owing to increased export earnings.

“Reflecting favourable foreign currency performance during the first half of the year, albeit under a harsh operating environment, the country’s balance of payments is projected to remain favourable, driven by improvements in exports and Diaspora remittances,” Dr Mangudya said.

Foreign currency inflows are expected to further buttress the stability of the exchange rate, which is critical in ensuring that prices of goods and services also remain stable.

There has been relative stability in prices since the introduction of the foreign currency auction system on June 23 this year.

The decision to allow foreign currency transactions has also resulted in increased inflows into the formal market.

“Following the decision to allow free funds in pricing of goods and services in the economy, the Bank is encouraged by the growth of the foreign currency accounts from US$352 million in January 2020 to US$404,8 million as at end of July 2020,” he said.

The central bank has also decided to make it mandatory for 20 percent of the foreign currency that would have been generated by businesses to be sold (liquidated) at the point of depositing into the domestic foreign currency account. However, this will not apply to “recipients of free funds, including individuals, embassies, non-governmental organisations, tobacco and cotton producers and domestic FCAs for fuel companies”.

The central bank recently indicated that local banks were sitting on more than US$1 billion in foreign currency accounts that could be easily used to support the forex auction, where allotments have ranged between US$10 million and US$19 million weekly over the past nine sessions.

There is, however, concern that while the country continues to realise significant forex inflows, imports for commodities that could ordinarily be produced in the country is the major challenge.

Significant amounts are currently being used to import maize and wheat.

“The RBZ continues to bemoan lack of
productivity to self-sustain ourselves so that the foreign currency we are using to import maize and wheat is used to feed the auction system,” Dr Mangudya recently told The Sunday Mail.

“We need 30 000 tonnes of wheat in this country every month.

Government has since invested in the agriculture sector to increase output, with this year’s wheat harvest projected to be significantly more than last year’s production.

No bail for CID boss