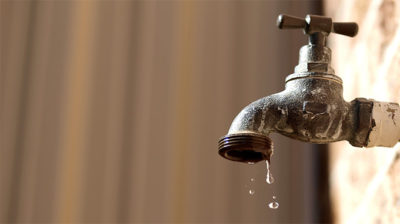 Water problems that have hit Chitungwiza residents for years have intensified in recent weeks with some areas that used to get water once a week no longer accessing it, raising fears of a disease outbreak in the dormitory town.

“We are drilling more boreholes that are much deeper than the ones we had already drilled. We are also trying to secure Jonasi borehole sites in co-operation with Manyame Rural District Council for the short term.”

“In the long-term, we are sourcing for funding to the tune of US$230 million for construction of the proposed Muda Dam,” Meya said.

Chitungwiza gets its water from Harare City Council and of late has been accused of lagging behind in paying its water bills.

Chitungwiza residents said they had resorted to unprotected water sources after being let down by council.

“We are no longer practising proper hygiene because there is no water that comes out of our taps now. The boreholes are now running dry and we have to save the little water that we buy from people. We are putting our kids, who are not going to school, at risk of contracting diseases,” a resident, Helvin Chidza said.