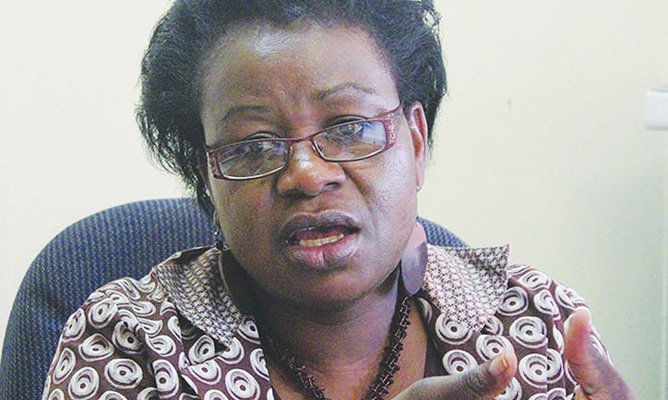 A TOP official in the Health ministry, Portia Manangazira, has disclosed that the majority of people who succumbed to a recent cholera outbreak in Harare, died on admission to public health institutions, further exposing the country’s archaic and collapsed health delivery system.

At least 55 people died of cholera in the last few months, with the majority of the deaths recorded in Harare.

Giving a situational update with regards to Zimbabwe’s recent cholera outbreak during the 2018 water, sanitation, hygiene and energy conference in Bulawayo last week, Manangazira, who is the ministry’s epidemiology and disease control director, said the country’s health institution was “so weak to the extent that people can actually make it to a health facility, but they still die”.

“We have recorded almost 10 000 suspected cases of cholera largely in Harare, 267 of them were confirmed vibrio cholerae. We lost 55 persons, six of them outside Harare, but the rest have been in Harare and the majority of the deaths were actually within health institutions,” she said.

“So, I just want us to take particular note of that to realise that these outbreaks to the public health institutions are actually happening within a context of a very weak public health delivery system. It’s been so weak to the extent that people can actually make it to a health facility, but they still die.”

Manangazira said by right, nobody should die of a mediaeval disease such as cholera, but in Zimbabwe, it was happening.

She said there should be a community mechanism to identify cholera and start treating it within the community.

“Even when people seek help and when they get to a health facility, there should be readiness to take that patient and treat them effectively without mattering whether they just have cholera or they already had something underlying which is very common in our setting,” Manangazira said.

“For example, pregnant women, we have seen some of them aborting because of cholera, patients with heart problems, we have also seen them succumbing to complications and part of the reason is our aim in treating cholera patients is to rehydrate, give back the fluid,” she said.