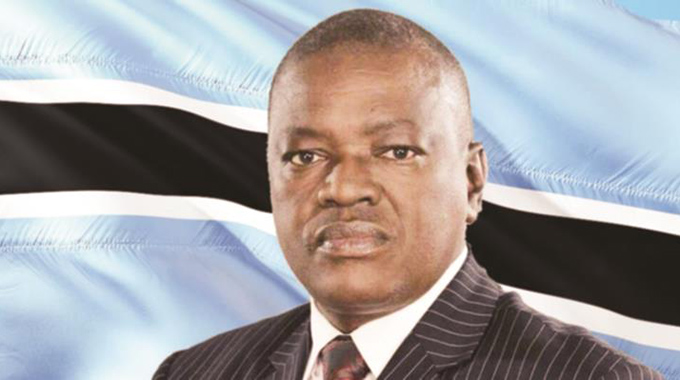 THE Extraordinary Summit of the SADC Organ on Politics, Defence and Security that was scheduled for today in Mozambique has been postponed due to the unavailability of two leaders of the Troika.

President Mnangagwa who is the outgoing chair of the Sadc Organ on Politics, Defence, and Security Cooperation was expected to meet with his counterparts Mokgweetsi Masisi of Botswana the current chair and  South Africa’s Cyril Ramaphosa the incoming chairperson to deliberate on recommendations by regional security chiefs on how SADC can deal with terrorism destabilising one of its members.

However, both President Ramaphosa and President Masisi were unavailable resulting in the postponement of the meeting.

“The public is informed that the extraordinary Summit of the SADC Organ on Politics, Defence and Security that was scheduled for tomorrow, (today) Thursday 29th April 2021 in Maputo, Mozambique has been moved to a later date” reads a statement from President Masisi’s press secretary Batlhalefi David Leagajang.

He said the leaders agreed on a postponement as a result of the unavailability of the chairperson President Masisi, currently in quarantine and the incoming chairperson, President Ramaphosa who was attending to domestic matters.

Three weeks ago, the Double Troika Plus Angola Technical Assessment Mission was tasked with considering what form of support Mozambique needed to contain the insurgency which has destabilised Cabo Delgado.

Following the double Sadc Troika held in Mozambique on the 8th of this month, President Mnangagwa, signalled that regional military support for Mozambique may be on the way in its fight against Islamic State-aligned extremists in the Cabo Delgado region.

Foreign Affairs and International Trade Minister Ambassador Fredrick Shava, along with his counterparts from South Africa, Botswana and Mozambique yesterday received a report from the security chiefs on the intended response plan aimed at quelling Islamic insurgency in Mozambique.

The report is now set to be discussed at the next Troika meeting.

In the SADC communiqué that was issued after the last Double Troika summit, it was decided on a “technical deployment” to be dispatched immediately to Cabo Delgado, followed by another extraordinary meeting on April 28.