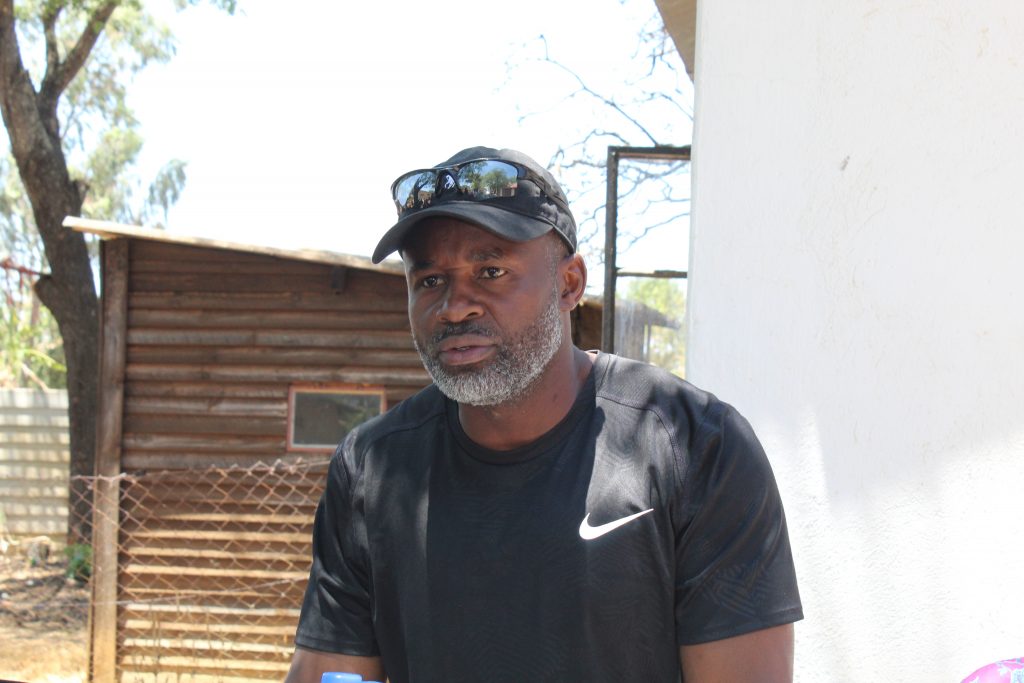 Mliswa was picked up while having a press conference at his Borrowdale home in Harare. He was trying to clear his name against allegations made by his estranged girlfriend Susan Mutami who accused the voluble legislator of being a homosexual.

“The Zimbabwe Republic police confirms the arrest of Norton Member of Parliament, Temba Mliswa at his Borrowdale home today  in connection with contravening section 5(3)(a) of provisions of Public Health (Covid-19 prevention, containment and treatment)  (national lockdown)( Consolidation and Amendment) Order, 2020, of Statutory Instrument 200/2020 as read with Statutory Instrument 10 of 2021, that is unlawful gathering, knowing that such gathering is prohibited,” Nyathi said in a statement yesterday.

In his warned and cautioned statement Mliswa denied the charges levelled against him.

“I deny the allegations levelled against me. Firstly, the prohibition in Statutory (SI) 57 /2021 relates to gatherings in a public place. Number 21 Domboshava Road is a private residence.

“Furthermore, l did not convene the said gathering as it was convened by the Media Centre. Only 20 journalists were in attendance while the threshold for the regulation is 30 people,” reads part of Mliswa’s response to the charges.

During the press conference Mliswa said his ex-girlfriend was being used by senior ministers to tarnish his image.

Recently, Mutami posted on twitter that she is three months pregnant.

She added that Mliswa is gay and he has got nudes and sex tapes of the legislator, however, she said she was not going to release them for the sake of the integrity of her unborn children.